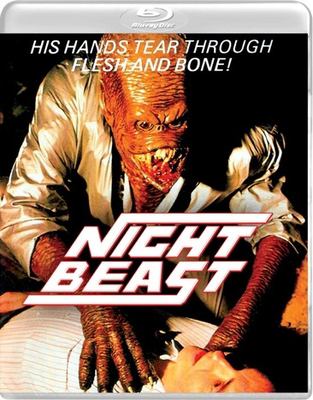 Format: Blu-ray Disc
Description: 2 videodiscs (ca. 81 min.) : sd., col. ; 4 3/4 in.
Amidst a dazzling meteor shower, the creature lands near a small East Coast town, armed with his vaporizing ray gun and a goal of killing everyone who crosses his path. As area residents are blasted to smithereens, the local sheriff and an ever-dwindling group of survivors become determined to figure out a way to defeat this fearsome alien before their entire community is wiped out.
Other Authors:
Griffith, Tom
Zemarel, Jamie
Kardian, Karin
Stover, George