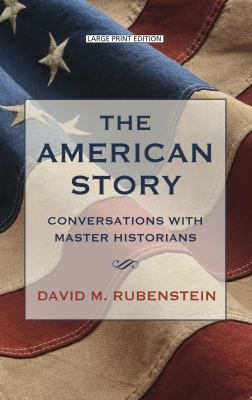 Hold
Large Print
0 of 1 available
Save to List
Excerpts from Congressional Dialogues, a series of presentations by authors for Members of Congress, which have been hosteded by the Library of Congress, since 2013.