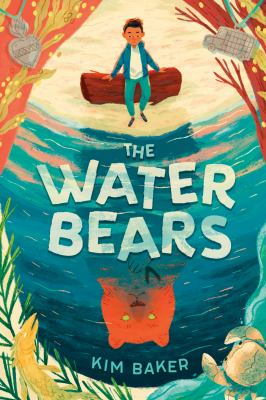 A quirky, empowering story about a boy recovering from a bear attack with the help of his friends and maybe, some magic. For fans of Lemons by Melissa Savage, Unusual Chickens for the Exceptional Poultry Farmer by Kelly Jones, and The Canning Season by Polly Horvath.

Newt Gomez has a thing with bears. Last year he survived a bear attack. And this year, he finds an unusual bear statue that just might grant wishes. Newt's best friend, Ethan, notices a wishbone on the statue and decides to make a wish. When it comes true, Newt thinks it's a coincidence. Even as more people wish on the bear and their wishes come true, Newt is not convinced.

But Newt has a wish too: while he loves his home on eccentric Murphy Island, he wants to go to middle school on the mainland, where his warm extended family lives. There, he's not the only Latinx kid, he won't have to drive the former taco truck--a gift from his parents--and he won't have to perform in the talent show. Most importantly, on the mainland, he never has bad dreams about the attack. Newt is almost ready to make a secret wish when everything changes.

Tackling themes of survival and self-acceptance, Newt's story illuminates the magic in our world, where reality is often uncertain but always full of salvageable wonders.
Subjects: 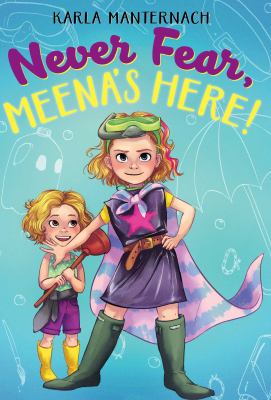 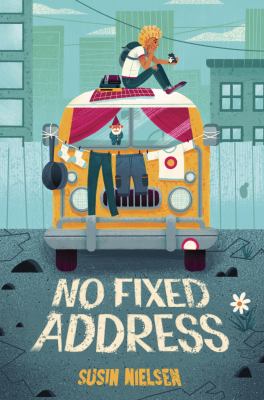 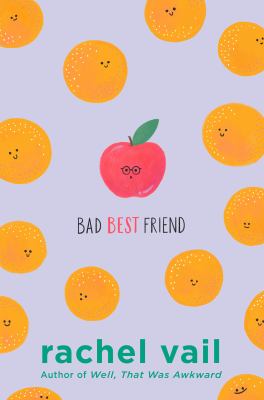