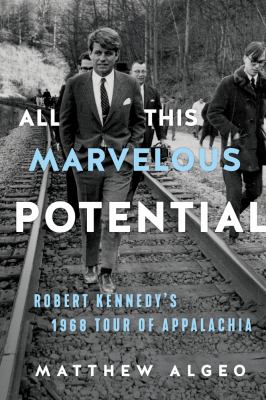 Algeo, Matthew
Format: Book
Description: 304 p. ;
In early 1968, Senator Robert F. Kennedy ventured deep into the heart of eastern Kentucky to gauge the progress of President Lyndon Johnson's War on Poverty. Kennedy, already considering challenging Johnson for the Democratic presidential nomination, viewed his two days in Kentucky as an opportunity to test his antiwar and antipoverty message with hardscrabble white voters. Among the strip mines, one-room schoolhouses, and dilapidated homes, however, Kennedy encountered a strong mistrust and intense resentment of establishment politicians.

In All This Marvelous Potential , author Matthew Algeo meticulously retraces RFK's tour of eastern Kentucky, visiting the places he visited and meeting with the people he met. Algeo explains how and why the region has changed since 1968, and why it matters for the rest of the country. The similarities between then and now are astonishing: divisive politics, racial strife, economic uncertainty, and environmental alarm. This book provides a new portrait of Robert Kennedy, a politician who, for all his faults, had the uncommon courage to stand up to a president from his own party and shine a light on America's shortcomings
Subjects: 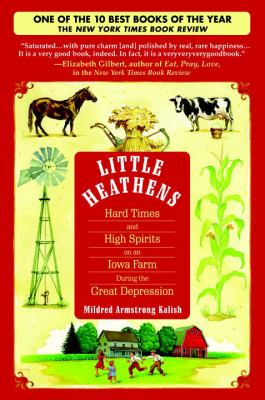 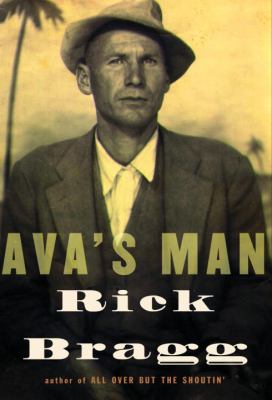 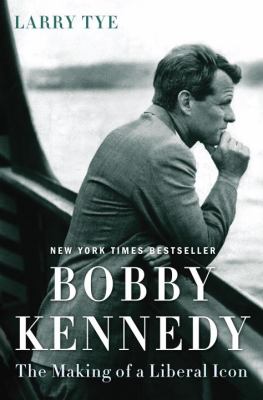 Bobby Kennedy: the making of a liberal icon
Tye, Larry 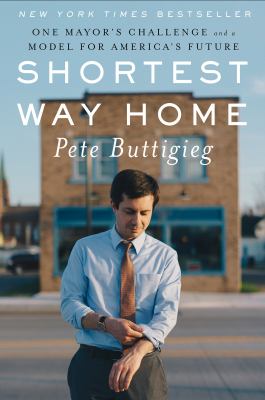 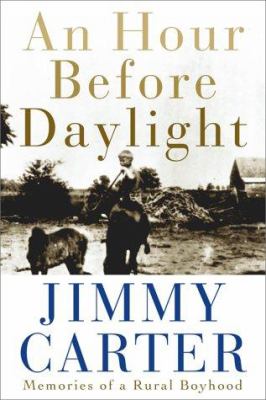 An hour before daylight: memories of a rural boyhood
Carter, Jimmy 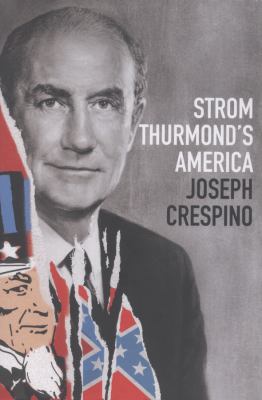 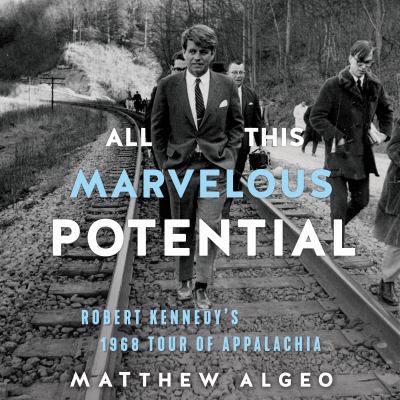 All This Marvelous Potential
Algeo, Matthew