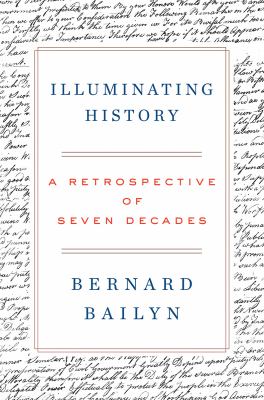 A Retrospective of Seven Decades

Bailyn, Bernard, author.
Format: Book
Edition: First edition.
Description: pages cm
"A series of brilliant historical portraits combine to create a self-portrait of one of our greatest historians. With characteristic vitality and brilliance, Bernard Bailyn revisits the major phases of his long, pathbreaking career and offers readers newinsights into history and his distinctive approach to understanding it. From his early work on the New England merchants through his groundbreaking study of the American Revolution and on into his long engagement with the peopling of America in the seventeenth and eighteenth centuries, Bailyn draws us into characters and events in fascinating detail. One chapter focuses on the Boston merchant Robert Keayne, tormented by the conflicts between his Puritan religious beliefs and his drive to succeed in business. Another gives us the unforgettable Harbottle Dorr, a Boston tradesman who slices out newspaper accounts of British tyranny and assembles them into massive, annotated scrapbooks that scream with outrage at the affronts to American liberty. Johann Conrad Beissel, a German mystic, comes to life in another chapter on the sect-like Ephrata community he founded in the area of Germantown, PA. The eighteenth century German pietist community followed eccentric sexual and dietary practices in keeping with theirstrange, hallucinatory religious visions. Beissel was also a genius of musical composition. His distinctive harmonies found beautiful expression in the haunting singing of the congregation. The energetic portraits of "luminous individuals," vivid and often funny, coalesce into a selfportrait of the author, the great historian"-- Provided by publisher.
Subjects:
Bailyn, Bernard.
Historians -- United States -- Biography.
United States -- History -- Colonial period, ca. 1600-1775 -- Biography.
United States -- Civilization -- To 1783. 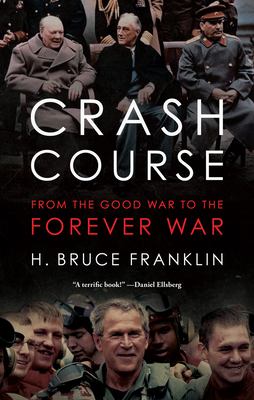 Crash course : from the good war to the forever war
Franklin, H. Bruce 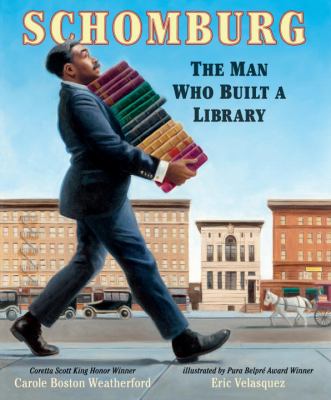 Schomburg : the man who built a library
Weatherford, Carole Boston 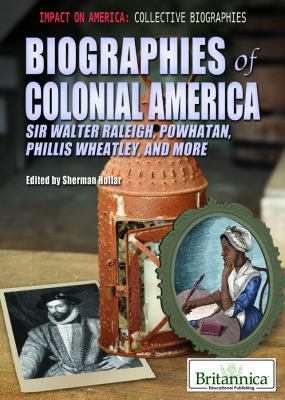 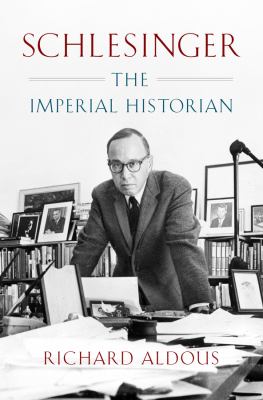 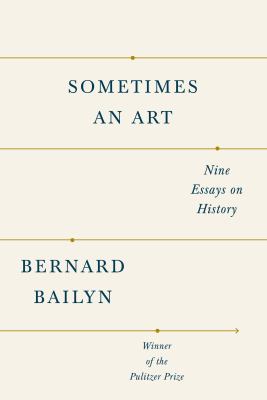