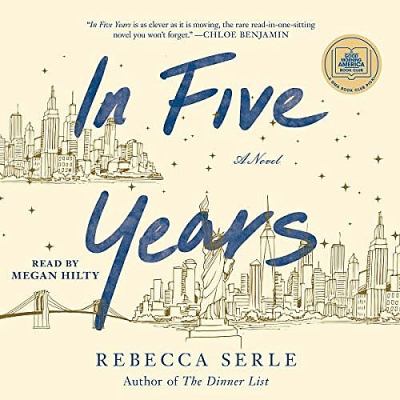 Serle, Rebecca.
Format: Audiobook on CD
Related Information: http://midwesttapes.com/images/movies/000/000/000/012/436/000000000012436864.jpg
Edition: Unabridged.
Description: 6 sound discs (420 min.) : digital ; 4 3/4 in.
When Type-A Manhattan lawyer Dannie Cohan is asked where she sees herself in five years at the most important interview of her career, she has a meticulously crafted answer at the ready. Later, after nailing her interview and accepting her boyfriend’s marriage proposal, Dannie goes to sleep knowing she is right on track to achieve her five-year plan. But when she wakes up, she’s suddenly in a different apartment, with a different ring on her finger, and beside a very different man. The television news is on in the background, and she can just make out the scrolling date. It’s the same night, December 15, but 2025, five years in the future. After a very intense, shocking hour, Dannie wakes again, at the brink of midnight, back in 2020. She can’t shake what has happened. Determined to ignore the odd experience, she files it away in the back of her mind. That is, until four-and-a-half years later, when by chance Dannie meets the very same man from her long-ago vision.
Other Authors:
Hilty, Megan.
Subjects:
Women'S Fiction. 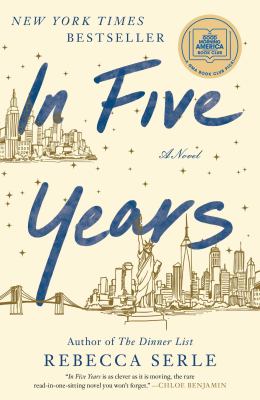 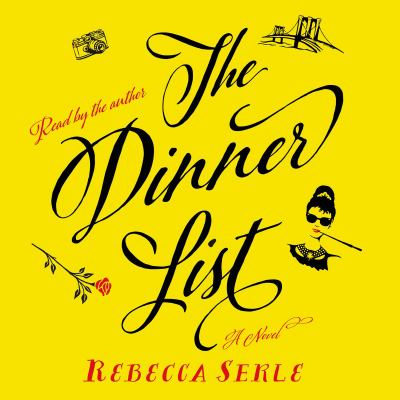 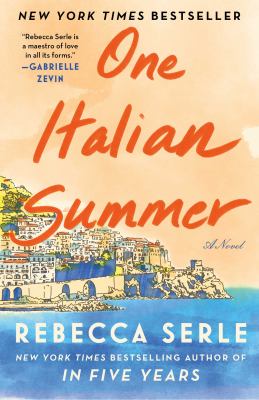 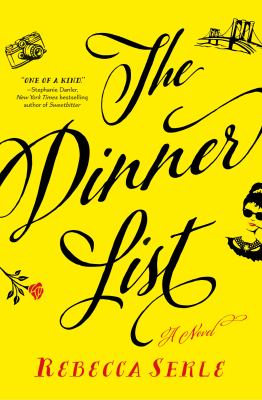 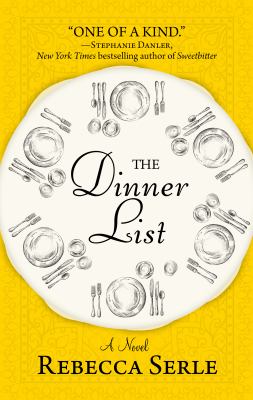 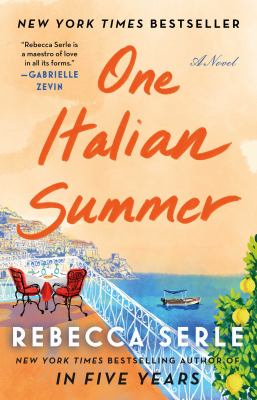