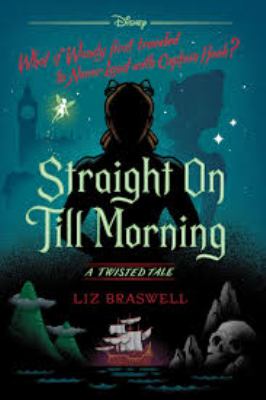 Braswell, Liz, author.
Format: Ebook
Description: 1 online resource.
What if Wendy first traveled to Neverland...with Captain Hook? Sixteen-year-old Wendy Darling's life is not what she imagined it would be. The doldrums of an empty house after her brothers have gone to school, the dull parties where everyone thinks she talks too much, and the fact that her parents have decided to send her away to Ireland as a governess-it all makes her wish things could be different. Wendy's only real escape is in writing down tales of Never Land. After nearly meeting her hero, Peter Pan, four years earlier, she still holds on to the childhood hope that his magical home truly exists. She also holds on to his shadow. So when an opportunity to travel to Never Land via pirate ship presents itself, Wendy makes a deal with the devil. But Never Land isn't quite the place she imagined it would be. Unexpected dangers and strange foes pop up at every turn, and a little pixie named Tinker Bell seems less than willing to help. But when Captain Hook reveals some rather permanent and evil plans for Never Land, it's up to the two of them to save Peter Pan-and his world.
Series: Braswell, Liz. Twisted tales ; bk. 8.
Other Authors:
hoopla digital.
Subjects:
Darling, Wendy (Fictitious character) -- Fiction.
Hook, Captain (Fictitious character) -- Fiction.
Peter Pan (Fictitious character) -- Fiction.
Pirates -- Fiction.
Never-Never Land (Imaginary place) -- Fiction.
Electronic books. 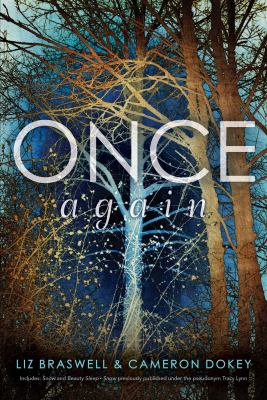 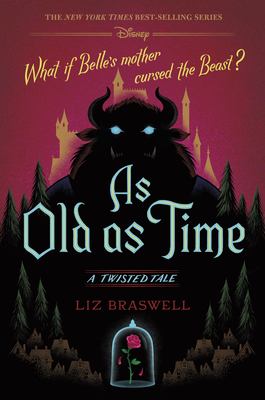 As old as time : a twisted tale
Braswell, Liz, author.