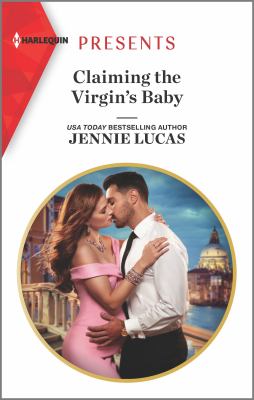 But she's carrying his heir!

Seven months pregnant, innocent surrogate Rosalie realizes she can't bear to give away the child she's carrying for a childless Italian couple. She flies to Venice to beg forgiveness, only to discover brooding Alex Falconeri is a widower...and he has no idea she is expecting his baby!

Alex can't throw away this chance to know his surprise heir. But Rosalie is torturously sweet temptation... After his cold, loveless marriage, Alex has sworn he will not marry again. But he's starting to think he'll do anything to make Rosalie his!
Subjects: 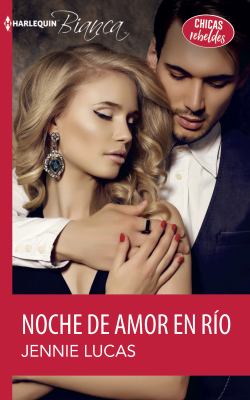