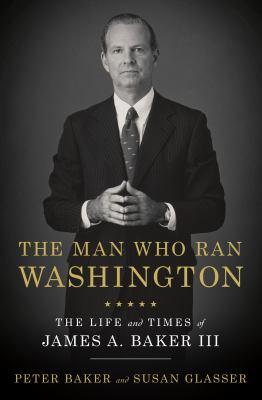 The Life and Times of James A. Baker III

Baker, Peter, 1967- author.
Format: Book
Edition: First edition.
Description: pages cm
"Co-authored by the Chief White House correspondent at The New York Times and the Washington columnist at the The New Yorker, this is a biography any would-be power broker must own: the story of legendary White House chief of staff and secretary of stateJames A. Baker III, the man who ran Washington when Washington ran the world. In the latter half of the twentieth century, no Republican won the presidency without his help, and the men he counseled in the Oval Office--Gerald R. Ford, Ronald Reagan, George H.W. Bush, and George W. Bush--defined more than one generation of American life. Campaign manager, chief of staff, treasury secretary, and ultimately secretary of state, James A. Baker III understood better than anyone how to make Washington work and how to pull the levers of power at home and abroad. A suave and profane Texas Democrat, Baker worked as a wealthy Houston lawyer until his best friend, George H. W. Bush, drew him into Republican politics. His first dramatic win was in 1976 as the delegatehunter who secured the Republican nomination for Ford against a challenge from Ronald Reagan. His next job, as Bush's campaign manager four years later, maneuvered Bush onto the ticket with Reagan and Baker into the most powerful office in Washington other than the Oval Office: White House chief of staff. In his years in the White House and in the cabinet, Baker was the avatar of a style of politics and governance that valued pragmatism and deal making over purity. He went from win to win--reforming thetax code, negotiating the first Middle East peace talks, managing the dissolution of the Soviet Union--until his capstone victory, as field marshal for the younger Bush's Florida recount battle, helped divide the country forever. In today's era of gridlock, The Man Who Ran Washington is an electrifying escape"-- Provided by publisher.
Other Authors:
Glasser, Susan, author.
Contents: Prologue: The Velvet Hammer -- In the Magnolia City -- The warden's son -- God came today -- A long dark night -- Miracle man -- Out of the backroom -- The asterisk club -- Troika -- Shit detector -- Big leagues -- To the last drop of blood -- The ratfuck-- The dark side -- Morning in America -- Fencing master -- Black Monday -- The handler -- Jigsaw puzzle -- Fly fishing with Shevy -- The curtain falls -- Winners and losers -- Desert diplomacy -- Eyes of a killer -- From the souk to Madrid -- A call toaction -- The cruelest turn -- The virus -- Scorched earth -- Grave and deteriorating.
Subjects:
Baker, James Addison, 1930-
Statesmen -- United States -- Biography.
Cabinet officers -- United States -- Biography.
United States -- Politics and government -- 1981-1989.
United States -- Politics and government -- 1989- 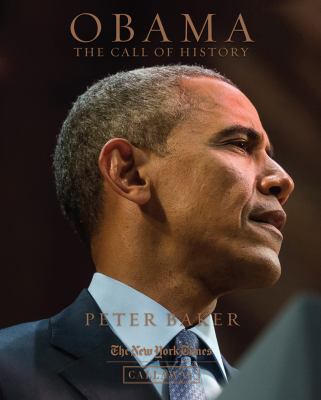 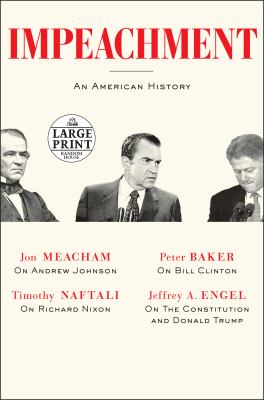 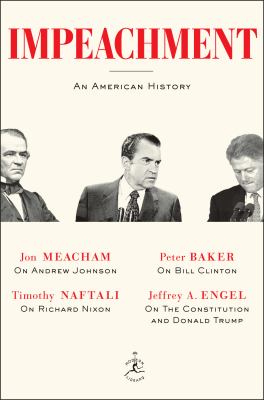