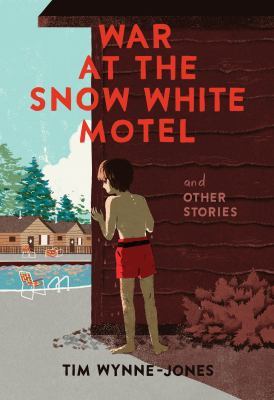 In "War at the Snow White Motel," Rex and his family are vacationing in Vermont. A thoughtless act launches him into war with an older teenager at their motel, but a much bigger conflict -- the Vietnam War -- looms large on the horizon.

Ant wants to join the #FridaysForFuture movement -- and impressing the new girl at school is only one good reason why. Joseph and Danny are determined to right an old wrong, no matter the consequences. Michel takes a road trip to spot a rare bird, and along the way learns what his father is really afraid of. Robin has to battle her anxiety when her great-grandfather sends her in search of an old stuffed toy with a storied past. Walker is home for the summer, in time to help his little sister expose a local company's dubious environmental practices. A boy can't figure out why the class bully won't leave him alone -- it's not anything he could have foreseen.

Tim Wynne-Jones brilliantly captures pivotal moments small and large as these characters fight for understanding, courage and a better future. This new collection features six brand-new stories and three that have been previously published. 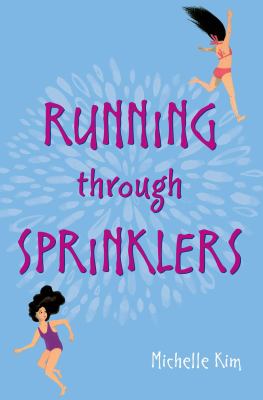 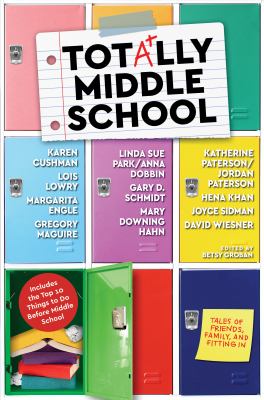 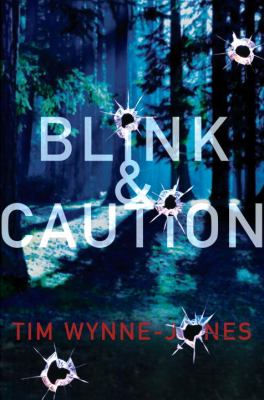 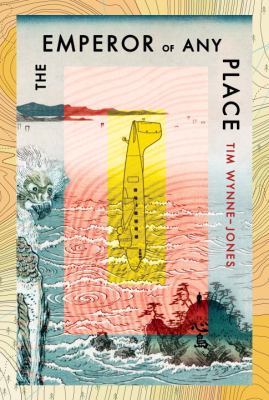 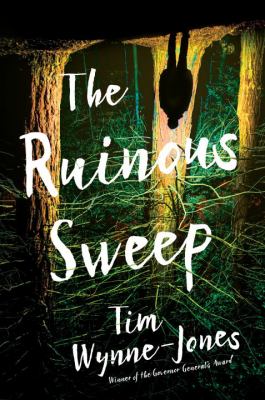