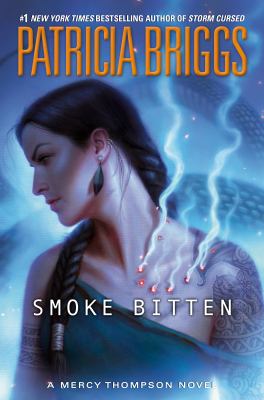 Briggs, Patricia
Format: Ebook
Mercy Thompson, car mechanic and shapeshifter, faces a threat unlike any other in this thrilling entry in the #1 New York Times bestselling series. I am Mercedes Athena Thompson Hauptman. My only "superpowers" are that I turn into a thirty-five pound coyote and fix Volkswagens. But I have friends in odd places and a pack of werewolves at my back. It looks like I'm going to need them. Centuries ago, the fae dwelt in Underhill—until she locked her doors against them. They left behind their great castles and troves of magical artifacts. They abandoned their prisoners and their pets. Without the fae to mind them, those creatures who remained behind roamed freely through Underhill wreaking havoc. Only the deadliest survived. Now one of those prisoners has escaped. It can look like anyone, any creature it chooses. But if it bites you, it controls you. It lives for chaos and destruction. It can make you do anything—even kill the person you love the most. Now it is here, in the Tri-Cities. In my territory. It won't, can't, remain. Not if I have anything to say about it.
Other Authors:
Overdrive Inc.
Subjects:
Fantasy
Fiction
Romance
Thriller 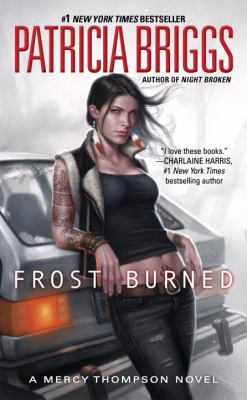