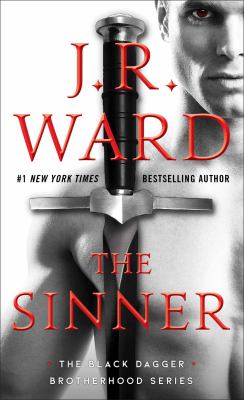 Ward, J. R.
Format: Ebook
Description: text file
A sinner's only hope is true love in this passionate new novel in J.R. Ward's #1 New York Times bestselling Black Dagger Brotherhood series. Syn has kept his side hustle as a mercenary a secret from the Black Dagger Brotherhood. When he takes another hit job, he not only crosses the path of the vampire race's new enemy, but also that of a half-breed in danger of dying during her transition. Jo Early has no idea what her true nature is, and when a mysterious man appears out of the darkness, she is torn between their erotic connection and the sense that something is very wrong. Fate anointed Butch O'Neal as the Dhestroyer, the fulfiller of the prophecy that foresees the end of the Omega. As the war with the Lessening Society comes to a head, Butch gets an unexpected ally in Syn. But can he trust the male?or is the warrior with the bad past a deadly complication? With time running out, Jo gets swept up in the fighting and must join with Syn and the Brotherhood against true evil. In the end, will love true prevail...or was the prophecy wrong all along?
Other Authors:
OverDrive, Inc.
Subjects:
Fantasy.
Fiction.
Romance. 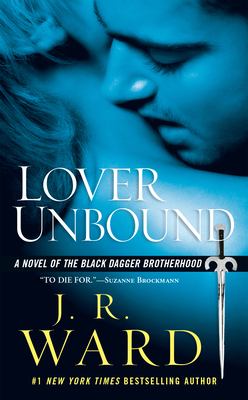 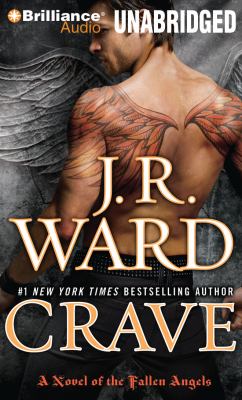 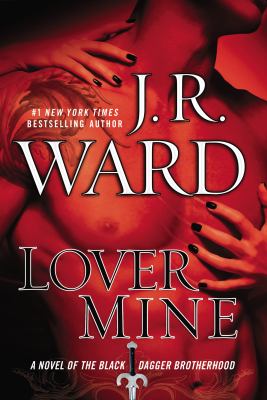