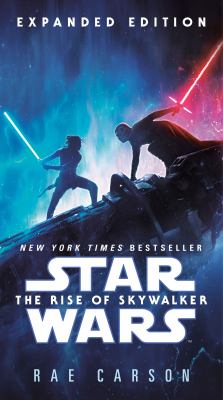 Carson, Rae.
Format: Ebook
Related Information: https://api.overdrive.com/v1/collections/v1L1BRwAAAA2g/products/3d26891a-fe11-4c56-beb0-e92a1b5b5956
Description: text file
NEW YORK TIMES BESTSELLER Witness the epic final chapter of the Skywalker saga with the official novelization of Star Wars: The Rise of Skywalker, including expanded scenes and additional content not seen in theaters! The Resistance has been reborn. But although Rey and her fellow heroes are back in the fight, the war against the First Order, now led by Supreme Leader Kylo Ren, is far from over. Just as the spark of rebellion is rekindling, a mysterious signal broadcasts throughout the galaxy, with a chilling message: Emperor Palpatine, long thought defeated and destroyed, is back from the dead. Has the ancient Lord of the Sith truly returned? Kylo Ren cuts a swath of destruction across the stars, determined to discover any challenge to his control over the First Order and his destiny to rule over the galaxy?and crush it completely. Meanwhile, to discover the truth, Rey, Finn, Poe, and the Resistance must embark on the most perilous adventure they have ever faced. Featuring all-new scenes adapted from never-before-seen material, deleted scenes, and input from the filmmakers, the story that began in Star Wars: The Force Awakens and continued in Star Wars: The Last Jedi reaches an astounding conclusion.
Other Authors:
OverDrive, Inc.
Subjects:
Fiction.
Literature.
Science Fiction. 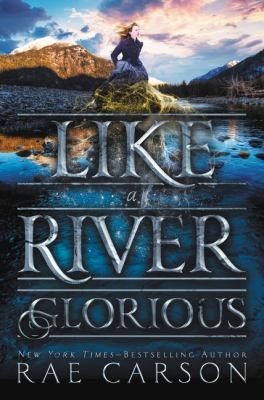 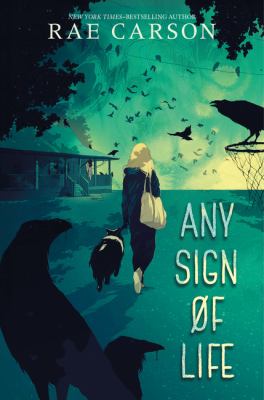