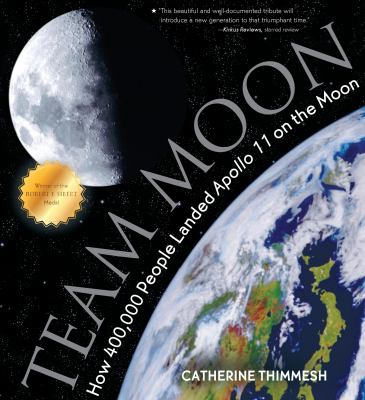 Thimmesh, Catherine.
Format: Ebook
Description: text file
" This behind-the-scenes look at the first Apollo moon landing has the feel of a public television documentary in its breadth and detail" ( Publishers Weekly , starred review). Here is a rare perspective on a story we only thought we knew. For Apollo 11 , the first moon landing, is a story that belongs to many, not just the few and famous. It belongs to the seamstress who put together twenty-two layers of fabric for each space suit. To the engineers who created a special heat shield to protect the capsule during its fiery reentry. It belongs to the flight directors, camera designers, software experts, suit testers, telescope crew, aerospace technicians, photo developers, engineers, and navigators. Gathering direct quotes from some of these folks who worked behind the scenes, Catherine Thimmesh reveals their very human worries and concerns. Culling NASA transcripts, national archives, and stunning NASA photos from Apollo 11 , she captures not only the sheer magnitude of this feat but also the dedication, ingenuity, and perseverance of the greatest team ever?the team that worked to first put man on that great gray rock in the sky. Winner of the Robert F. Sibert Informational Book Award "An edge-of-your-seat adventure . . . Lavishly illustrated . . . This exhilarating book . . . will captivate." ? Chicago Sun-Times "Thimmesh gives names and voices to the army that got Neil Armstrong and company to the moon and back. The result is a spectacular and highly original addition to the literature of space exploration." ? The Horn Book "This beautiful and well-documented tribute will introduce a new generation to that triumphant time." ? Kirkus Reviews (starred review)
Other Authors:
OverDrive, Inc.
Subjects:
History.
Juvenile Nonfiction.
Reference.
Technology. 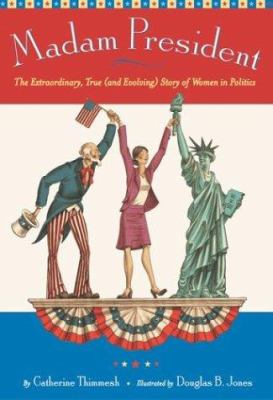 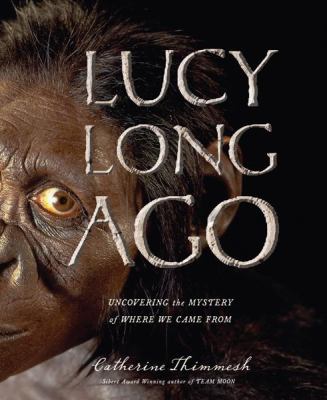 Lucy long ago : uncovering the mystery of where we came from
Thimmesh, Catherine. 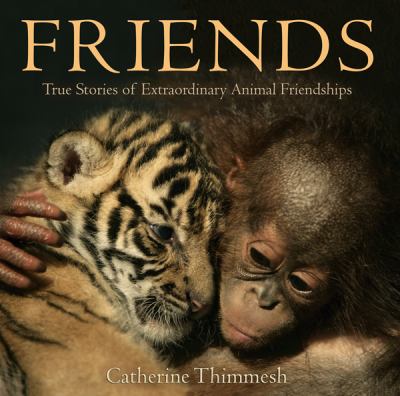 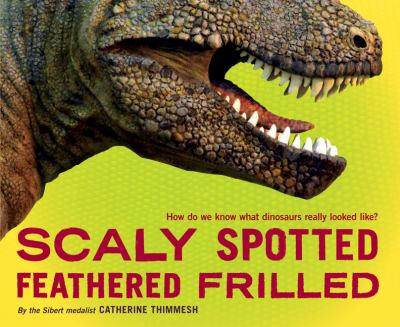