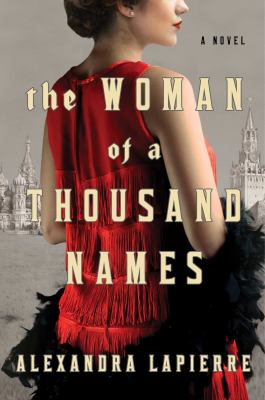 Lapierre, Alexandra
Format: Ebook
From the international bestselling author of the "fascinating epic" (Associated Press) Between Love and Honor comes a rich, sweeping tale based on the captivating true story of the Mata Hari of Russia, featuring a beautiful aristocrat fighting for survival during the deadly upheaval of the Russian Revolution. Born into Russian aristocracy, wealth, and security, Moura never had any reason to worry. But in the upheaval of the Bolshevik Revolution, her entire world crumbles. As her family and friends are being persecuted by Vladimir Lenin's ruthless police, she falls into a passionate affair with British secret agent Sir Robert Bruce Lockhart. But when he's abruptly and mysteriously deported from Russia, Moura is left alone and vulnerable. Now, she must find new paths for her survival, even if it means shedding her past and taking on new identities. Some will praise her tenderness and undying loyalty. Others will denounce her lies. But all will agree on one point: Moura embodies Life. Life at all cost. Set against the volatile landscape of 20th-century Russia, The Woman of a Thousand Names brings history to vivid life in a captivating tale about an extraordinary woman caught in the waves of change—with only her wits to save her.
Other Authors:
Zuckerman, Jeffrey
Overdrive Inc. 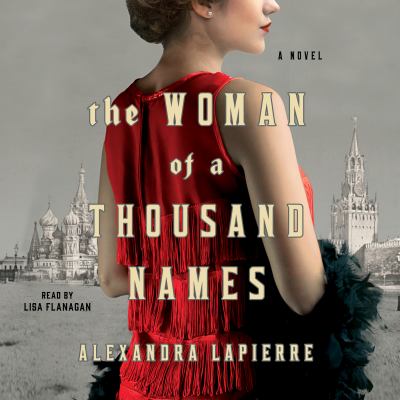 The Woman of a Thousand Names
Lapierre, Alexandra