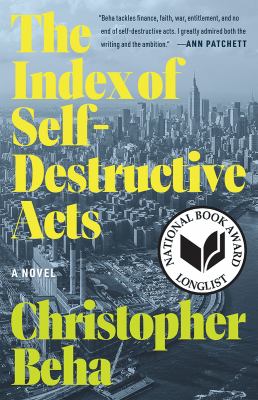 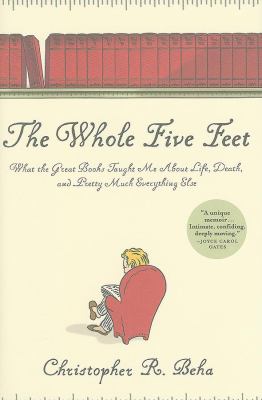 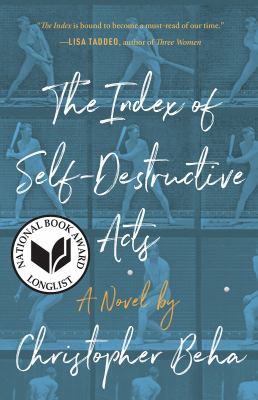 The index of self-destructive acts : a novel
Beha, Christopher, author.