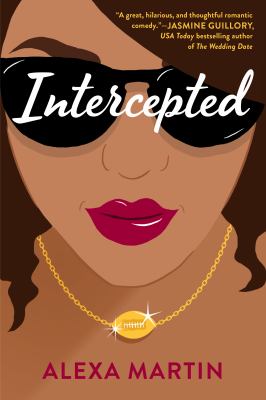 Martin, Alexa.
Format: Ebook
Related Information: https://api.overdrive.com/v1/collections/v1L1BRwAAAA2g/products/fd2d06ba-22db-47ee-8945-0a36aa36c2a4
Description: text file
Series in development with Starz & G-Unit Films and Television by 50 Cent and La La Anthony One of NPR's Best Books of 2018 An Amazon Best Romance of 2018 Pick An iBooks "Best of September" Pick A GoodReads Best of the Month pick for September One of Booklist's Top 10 Romance Debuts for 2018 One of BookBubs Best Fall Romances of 2018 Marlee thought she scored the man of her dreams only to be scorched by a bad breakup. But there's a new player on the horizon, and he's in a league of his own... Marlee Harper is the perfect girlfriend. She's definitely had enough practice by dating her NFL-star boyfriend for the last ten years. But when she discovers he has been tackling other women on the sly, she vows to never date an athlete again. There's just one problem: Gavin Pope, the new hotshot quarterback and a fling from the past, has Marlee in his sights. Gavin fights to show Marlee he's nothing like her ex. Unfortunately, not everyone is ready to let her escape her past. The team's wives, who never led the welcome wagon, are not happy with Marlee's return. They have only one thing on their minds: taking her down. But when the gossip makes Marlee public enemy number one, she worries about more than just her reputation. Between their own fumbles and the wicked wives, it will take a Hail Mary for Marlee and Gavin's relationship to survive the season.
Other Authors:
OverDrive, Inc.
Subjects:
Fiction.
Romance.
Humor (Fiction) 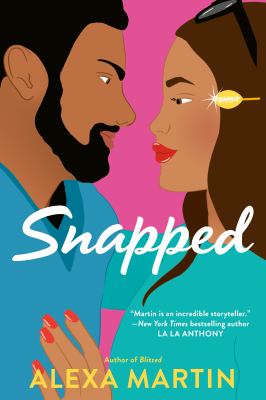 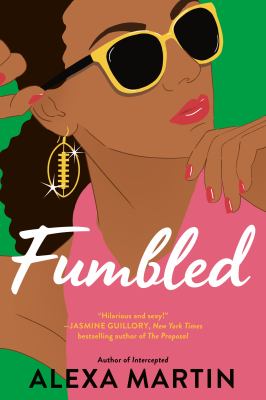 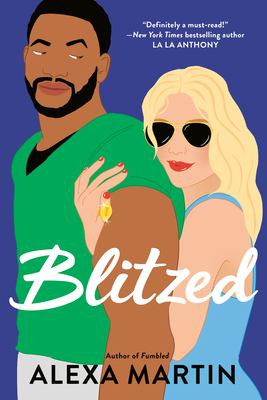 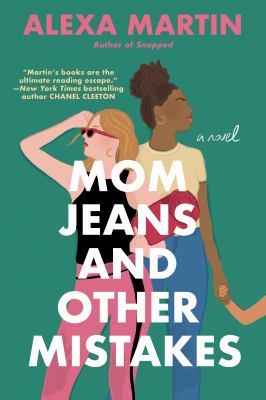 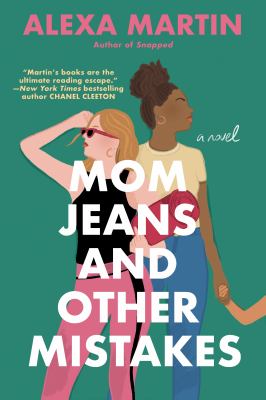 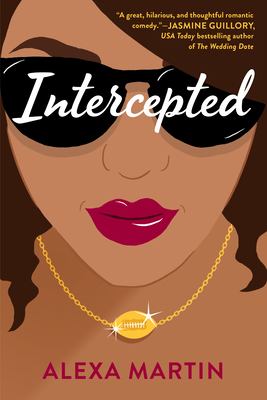