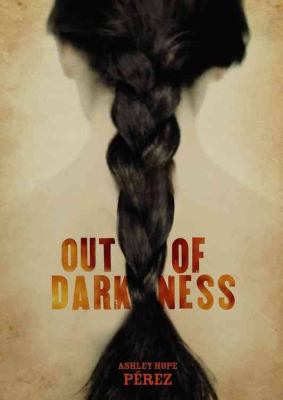 Pérez, Ashley Hope
Format: Ebook
A 2016 Michael L. Printz Honoree "This is East Texas, and there's lines. Lines you cross, lines you don't cross. That clear?" New London, Texas. 1937. Naomi Vargas and Wash Fuller know about the lines in East Texas as well as anyone. They know the signs that mark them. They know the people who enforce them. But sometimes the attraction between two people is so powerful it breaks through even the most entrenched color lines. And the consequences can be explosive. Ashley Hope Pérez takes the facts of the 1937 New London school explosion—the worst school disaster in American history—as a backdrop for a riveting novel about segregation, love, family, and the forces that destroy people.
Other Authors:
Overdrive Inc.
Subjects:
Romance
Historical Fiction
Young Adult Fiction
Young Adult Literature 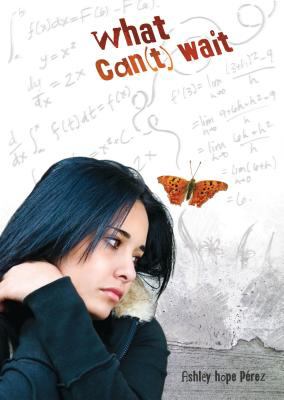 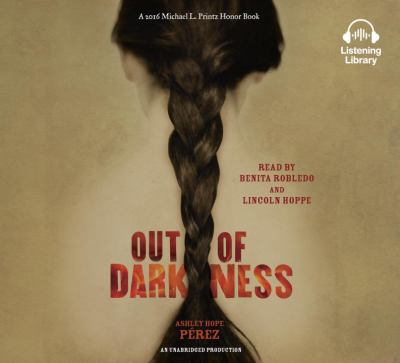