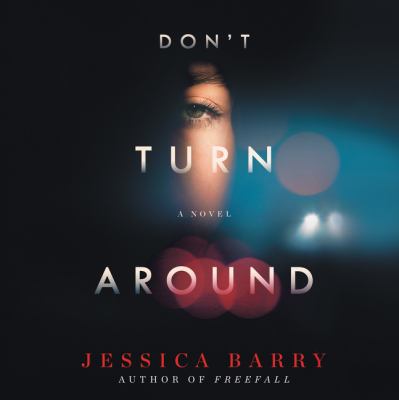 Barry, Jessica
Format: Eaudiobook
The riveting follow up to Jessica Barry's debut Freefall—a controversial, of-the-moment thriller about two women fighting for their right to live. 322 miles of road. 6 hours. 2 strangers. 1 killer. Too many secrets. Midnight. Cait Monaghan and Rebecca McRae are on a desolate road that slices through the New Mexican desert. They've never met before tonight. Both have secrets to protect. Both of their lives are in danger. When a truck pulls up fast behind them, they assume it's punk teenagers or run-of-the-mill road rage, but it soon becomes clear that whoever is driving the truck is hunting them for sport — and they are out to draw blood. As the miles unspool and the dangers mount, the pasts they've worked so hard to keep buried have come back to haunt them. Someone wants one of them dead. But which one? And given the lives the two women have been leading, that someone could be almost anyone. If Cait and Rebecca are going to survive, they'll have to learn to trust one another—and themselves. But trust is a costly business, and they've both paid the price before. . . .
Other Authors:
Zimmerman, Sarah
Overdrive Inc. 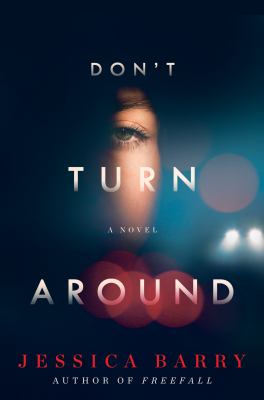 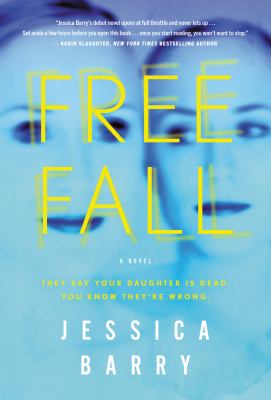 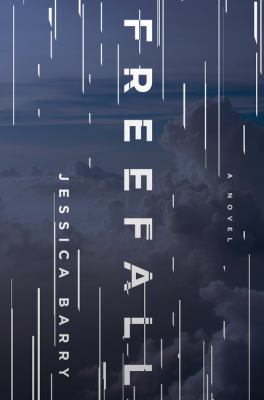 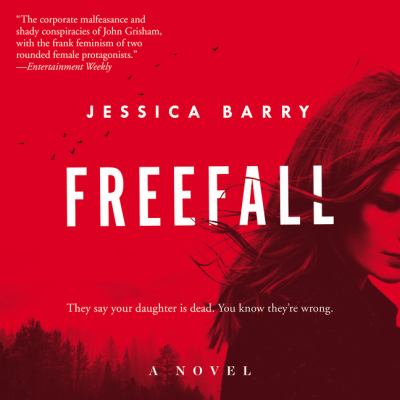