Posner, Eric A., 1965-
Format: Eaudiobook
Related Information: https://api.overdrive.com/v1/collections/v1L1BRwAAAA2g/products/a5f53d57-b39c-42cb-95e6-7485aec1ddc3
What Happens to Democracy When a Demagogue Comes to Power? "It is hard to imagine understanding the Trump presidency and its significance without reading this book." ? Bob Bauer, Former Chief Counsel to President Barack Obama What?and who?is a demagogue? How did America's Founders envision the presidency? What should a constitutional democracy look like?and how can it be fixed when it appears to be broken? Something is definitely wrong with Donald Trump's presidency, but what exactly? The extraordinary negative reaction to Trump's election?by conservative intellectuals, liberals, Democrats, and global leaders alike?goes beyond ordinary partisan and policy disagreements. It reflects genuine fear about the vitality of our constitutional system. The Founders, reaching back to classical precedents, feared that their experiment in mass self-government could produce a demagogue: a charismatic ruler who would gain and hold on to power by manipulating the public rather than by advancing the public good. President Trump, who has played to the mob and attacked institutions from the judiciary to the press, appears to embody these ideas. How can we move past his rhetoric and maintain faith in our great nation? In The Demagogue's Playbook , acclaimed legal scholar Eric A. Posner offers a blueprint for how America can prevent the rise of another demagogue and protect the features of a democracy that help it thrive?and restore national greatness, for one and all. A Macmillan Audio production from All Points Books "Cuts through the hyperbole and hysteria that often distorts assessments of our republic, particularly at this time." ?Alan Taylor, winner of the 2014 Pulitzer Prize for History
Other Authors:
Berkrot, Peter.
OverDrive, Inc. 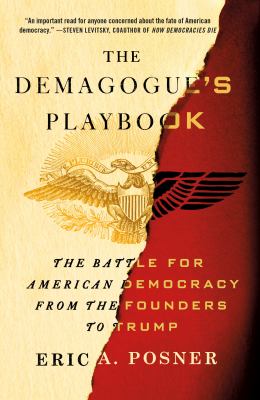 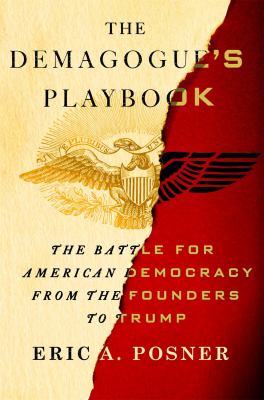 The demagogue's playbook : the battle for American democracy from the founders to Trump
Posner, Eric A., 1965- author. 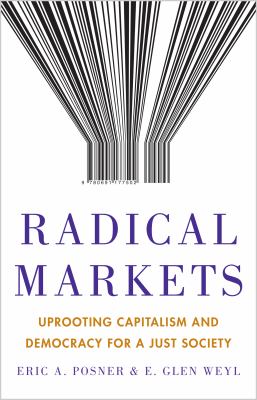 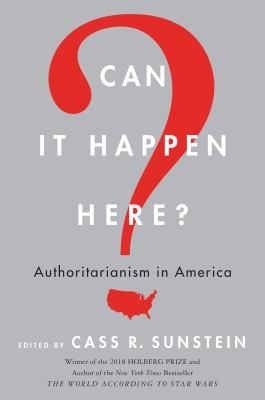 Can it happen here? : authoritarianism in America