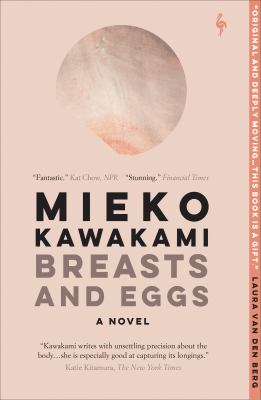 Kawakami, Mieko, 1976- author.
Format: Ebook
Description: 1 online resource
The story of three women by a writer hailed by Haruki Murakami as Japan's most important contemporary novelist, WINNER OF THE AKUTAGAWA PRIZE. "Breasts and Eggs took my breath away."-HARUKI MURAKAMI Challenging every preconception about storytelling and prose style, mixing wry humor and riveting emotional depth, Kawakami is today one of Japan's most important and best-selling writers. She exploded onto the cultural scene first as a musician, then as a poet and popular blogger, and is now an award-winning novelist. Breasts and Eggs paints a portrait of contemporary womanhood in Japan and recounts the intimate journeys of three women as they confront oppressive mores and their own uncertainties on the road to finding peace and futures they can truly call their own. It tells the story of three women: the thirty-year-old Natsu, her older sister, Makiko, and Makiko's daughter, Midoriko. Makiko has traveled to Tokyo in search of an affordable breast enhancement procedure. She is accompanied by Midoriko, who has recently grown silent, finding herself unable to voice the vague yet overwhelming pressures associated with growing up. Her silence proves a catalyst for each woman to confront her fears and frustrations. On another hot summer's day ten years later, Natsu, on a journey back to her native city, struggles with her own indeterminate identity as she confronts anxieties about growing old alone and childless. Kawakami's first novella My Ego, My Teeth, and the World, published in Japan in 2007, was awarded the Tsubouchi Shoyo Prize for Young Emerging Writers. The following year, she published Breasts and Eggs as a short novella, and won praise from Yoko Ogawa and Haruki Murakami. The newly expanded Breasts and Eggs is her first novel to be published in English. "Mieko Kawakami's first full-scale novel to be translated from Japanese into English reveals what a Catherine Wheel of talent she is, how unplaceable and unique. How forceful. […] The way she moves among her characters here will make clear why Breasts and Eggs is the Makioka Sisters of its time."-John Freeman in Literary Hub "Mieko Kawakami lobbed a literary grenade into the fusty, male-dominated world of Japanese fiction with Breasts and Eggs."-The Economist
Other Authors:
hoopla digital.
Subjects:
Electronic books.
Tokyo (Japan) -- Fiction. 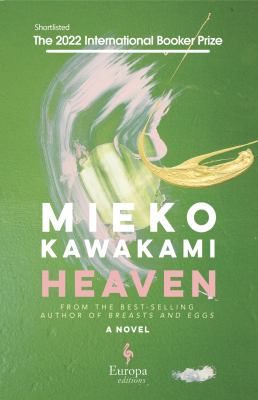 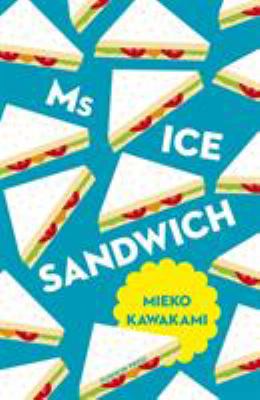