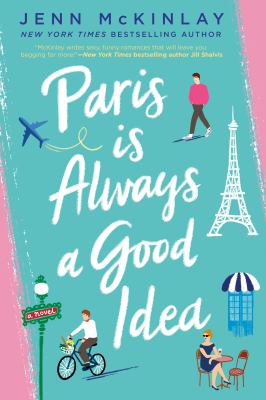 McKinlay, Jenn, author.
Format: Book
Edition: First edition.
Description: 334 pages ; 21 cm
"A thirty-year-old woman retraces her gap year through Ireland, France, and Italy to find love-and herself-in this hilarious and heartfelt novel. It's been seven years since Chelsea Martin embarked on her yearlong post-college European adventure. Since then, she's lost her mother to cancer and watched her sister marry twice, while Chelsea's thrown herself into work, becoming one of the most talented fundraisers for the American Cancer Coalition, and with the exception of one annoyingly competent coworker,Jason Knightley, her status as most talented fundraiser is unquestioned. When her introverted mathematician father announces he's getting remarried, Chelsea is forced to acknowledge that her life stopped after her mother died and that the last time she can remember being happy, in love, or enjoying her life was on her year abroad. Inspired to retrace her steps-to find Colin in Ireland, Jean Claude in France, and Marcelino in Italy-Chelsea hopes that one of these three men who stole her heart so many years ago, can help her find it again. From the start of her journey nothing goes as planned, but as Chelsea reconnects with her old self, she also finds love in the very last place she expected"-- Provided by publisher.
Subjects:
Fund raisers (Persons) -- Fiction.
Europe -- Travel -- Fiction. 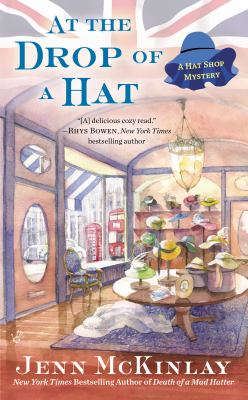 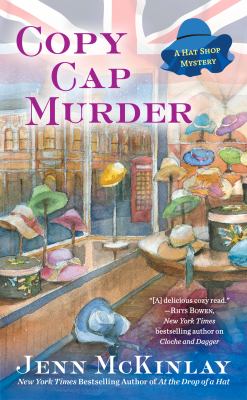 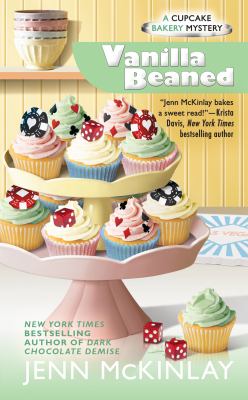 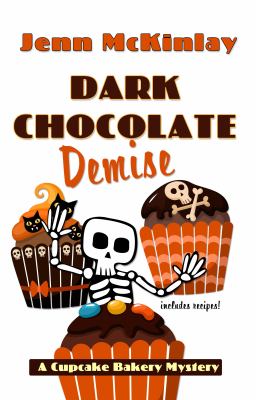