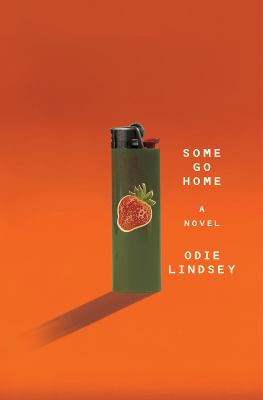 Lindsey, Odie, author.
Format: Book
Edition: First edition.
Description: 295 pages ; 24 cm
"Following three generations in a small southern town, Some Go Home is a searing debut novel of class, race, place, and past. Colleen is an Iraq-war-veteran-turned-Pitchlynn, Mississippi-homemaker, and she works hard to keep her deployment behind her -- until her pregnancy churns up trauma so acute it threatens her husband, her family, and herself. Magnifying her anxiety is the media frenzy surrounding the retrial of Colleen's father-in-law, Hare Hobbs, for a Civil Rights-era murder. As the trial draws nearer, the question of Hare's guilt grows to implicate the town of Pitchlynn itself, echoing even to Chicago and beyond: places where the tensions of class and race -- tied always to land and who can call it their own -- seem as alive now as they were when the murder was committed. As Colleen struggles to sustain herself, and to prepare for the impact of her homeplace on her children, Hare waits in his cell and strikes up a tenuous friendship with Doc, the corrections officer whose life has been forever altered by the crime. And looming just off-radar is an unnamed pilot, a man with information that may shift the trial and its fallout. Twisting together individual and collective history on the land that pulls them apart, Some Go Home is a richly textured, explosive depiction of both the American South, and our larger cultural legacy." -- Provided by publisher.
Subjects:
Women veterans -- Fiction.
Psychic trauma -- Fiction.
Post-traumatic stress disorder -- Fiction.
Families -- Fiction.
Trials (Murder) -- Mississippi -- Fiction.
Mississippi -- Fiction. 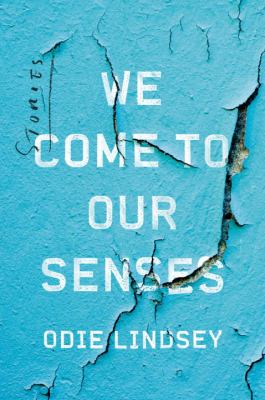 We come to our senses : stories
Lindsey, Odie, author.