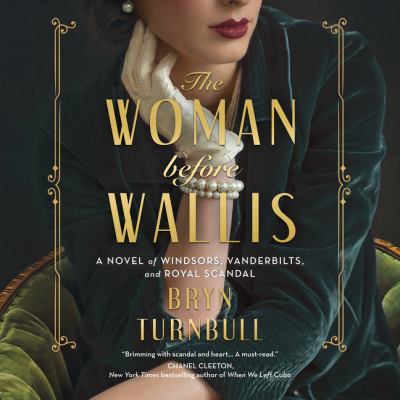 A Novel of Windsors, Vanderbilts, and Royal Scandal

Turnbull, Bryn, author.
Format: Eaudiobook
Edition: Unabridged.
Description: 1 online resource (1 audio file (11hr., 23 min.)) : digital.
For fans of The Paris Wife and The Crown, this stunning historical novel tells the true story of Thelma Morgan Furness, the American divorcée who captured Edward's heart before he abdicated his throne for Wallis Simpson in a scandal that rocked the British monarchy. In the summer of 1925, Thelma Morgan arrives at the Paris Ritz still stinging from the heartache and humiliation of her failed marriage. Her twin sister, Gloria, newly and blissfully wedded to Reginald Vanderbilt and with a baby in tow, has invited her to spend the summer-and though romance is the last thing on Thelma's mind, she can't deny that Reggie's friend Duke Furness is as charming and dapper as he is keen to win her affection. When Thelma marries Duke-a British viscount-she finds herself immersed in a gilded world of extraordinary wealth and aristocracy, where politeness is valued over morality and the rules of conduct differ wildly depending on your sex and the family into which you were born. In a twist of fate, her second marriage leads her to fall headlong into a love affair with Edward, Prince of Wales. But happiness is fleeting, and their love is threatened when Thelma's sister becomes embroiled in a scandal with far-reaching implications. As Thelma sails to New York to support Gloria, she leaves Edward in the hands of her trusted friend Wallis, never imagining the consequences that will follow.
Other Authors:
Wells, Mary Jane, narrator.
hoopla digital. 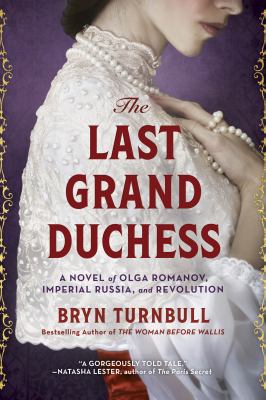