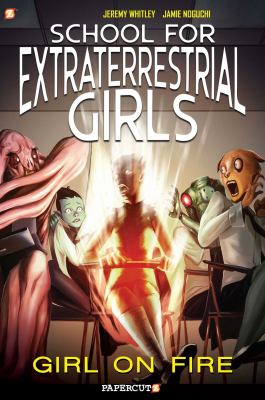 Whitley, Jeremy, author.
Format: Book
Description: 1 volume (unpaged) : color illustrations ; 23 cm
"Tara Smith's parents are super strict with all their rules and routines, and Tara is a dutiful daughter. Rule #1: No friends her own age. Rule #2: keep her bracelet on, or else. But when she breaks her routine--and then loses her bracelet--she's in trouble. Now outed as an extraterrestrial after wielding fire and losing her humanoid form, Tara is captured by the government. She's given two options: get shipped far away where she won't be a danger to anyone or stay on Earth and join a school for other extraterrestrial girls like her. Things at the school aren't easy--especially for the girl whose only friends were textbooks. But Tara's goal to learn how to control her powers is soon sidelined by the discovery that the people she's called Mom and Dad all these years aren't her parents. With her not-parents still out there, Tara must rely on others for the first time to figure out who she really is before she's kidnapped a second time."--Provided by publisher.
Series: Whitley, Jeremy. School for extraterrestrial girls ; #1.
Other Authors:
Noguchi, Jamie, artist, colorist.
Lilly, Shannon, (Artist), colorist.
Ramos, Wilson, Jr., letterer.

Hold
Book
1 of 2 available
Save to List
Title and volume numbering taken from stable title (indicia). 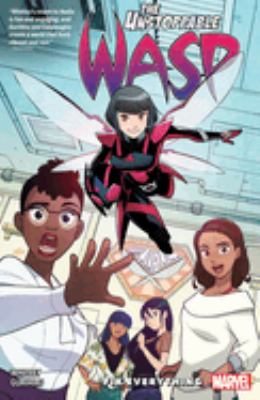 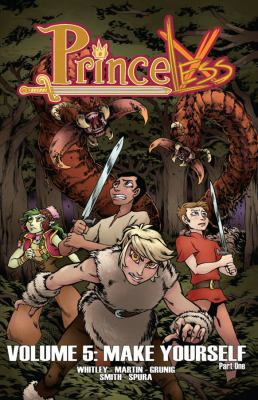