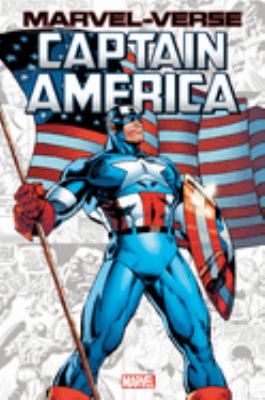 Lee, Stan, 1922-2018, author.
Format: Book
Description: 1 volume (unpaged) : chiefly color illustrations ; 23 cm.
"Steve Rogers is the most inspirational hero in the Marvel-Verse - the Sentinel of Liberty, Captain America! Now discover why he's known as a living legend with some of Cap's most action-packed adventures! First, flash back in time for a thrilling re-examination of Captain America's incomparable origin story! See frail Steve Rogers became a super-soldier, and thrill to his first mission as the Fighting Avenger of World War II! Plus, the Black Panther and Agent 13 join Cap in battle with one of his greatest foes, Baron Zemo - but is more going on than meets the eye? And a classic team-up between Captain America and Spider-Man on a mission for S.H.I.E.L.D.! Can the shield-slinger and the web-slinger stop the stony Grey Gargoyle?" -- Description provided by publisher.
Series: Marvel-verse
Other Authors:
Stern, Roger, author.
Wein, Len, author.
Clevinger, Brian, 1978- author. 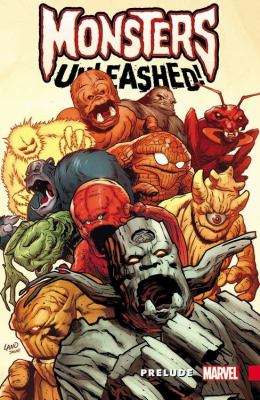 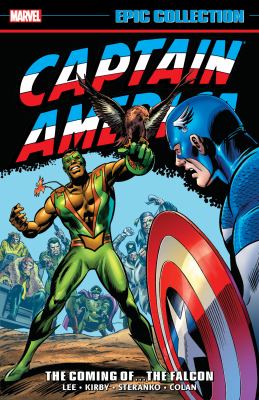 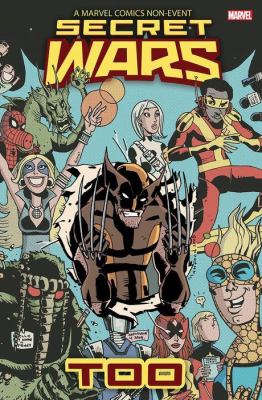 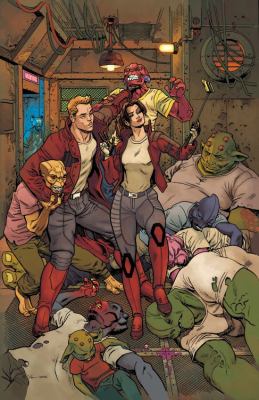 Legendary Star-Lord. Vol. 04, Out of orbit 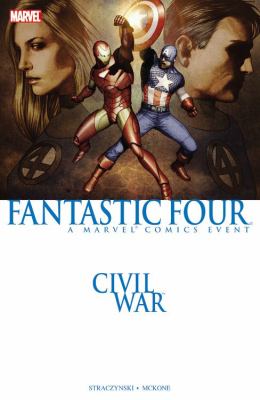