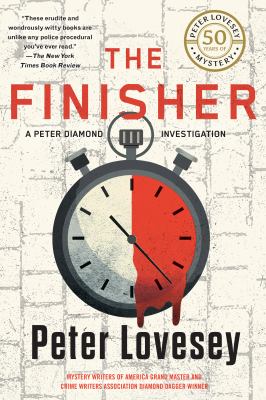 Lovesey, Peter, author.
Format: Book
Description: 353 pages ; 22 cm.
"Through a particularly tragic series of events, couch potato Maeve Kelly, an elementary school teacher whose mother always assured her "curvy" girls shouldn't waste their time trying to be fit, has been forced to sign up for the Other Half, Bath's springtime half-marathon. The training is brutal, but she must disprove her mother and collect pledges for her aunt's beloved charity. What Maeve doesn't know is just how brutal some of the other runners are. As race day draws closer, an undocumented Albanian man named Spiro makes a run for freedom on the other side of town, escaping the chain gang that has held him hostage and its murderous foreman, who is known to his charges as The Finisher. The Finisher has killed for disobedience before, and Spiro knows there's a target on his back as he tries to lose himself in the genteel medieval city of Bath. Meanwhile Detective Peter Diamond is tasked with crowd control on the raucous day of the race-and catches sight of a violent criminal he put away a decade ago, and who very much seems to be up to his old tricks now that he is paroled. Diamond's hackles are already up when he learns that one of the runners never crossed the finish line-disappeared without a trace. Was Diamond a spectator to the prelude to a murder?"-- Provided by publisher.
Series: Lovesey, Peter. Peter Diamond mystery.
Subjects:
Diamond, Peter (Fictitious character) -- Fiction.
Police -- England -- Fiction.
Teachers -- Fiction.
Charities -- Fiction.
Marathon running -- Fiction.
Human trafficking -- Fiction.
Bath (England) -- Fiction.

Hold
Book
1 of 1 available
Save to List
Map on endpapers. 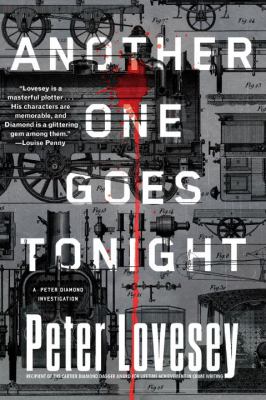 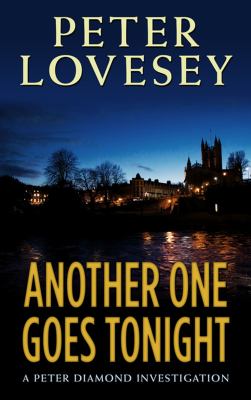 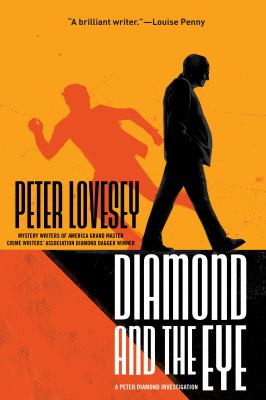 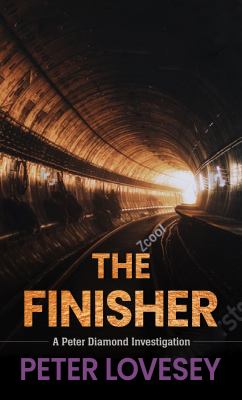