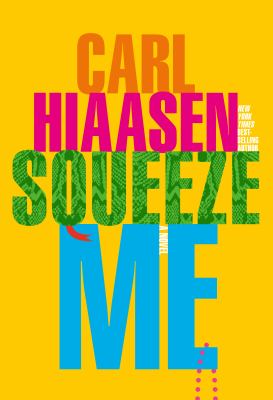 Hiaasen, Carl, author.
Format: Book
Edition: First edition.
Description: 335 pages ; 25 cm
"From the best-selling author of Skinny Dip and Razor Girl, a new novel that captures the Trump era with Hiaasen's inimitable savage humor and wonderful, eccentric characters. A surefire best seller. Carl Hiaasen's Squeeze Me is set among the landed gentry of Palm Beach. A prominent high-society matron--who happens to be a fierce supporter of the President and founding member of the POTUSSIES--has gone missing at a swank gala. When the wealthy dowager Kiki Pew Fitzsimmons is later found dead in a concrete grave, panic and chaos erupt. The President immediately declares that Kiki Pew was the victim of rampaging immigrant hordes. This, as it turns out, is far from the truth. Meanwhile, a bizarre discovery in the middle of the road brings the First Lady's motorcade to a grinding halt (followed by some grinding between the First Lady and a lovestruck Secret Service agent). Enter Angie Armstrong, wildlife wrangler extraordinaire, who arrives at her own conclusions after she is summoned to the posh island to deal with a mysterious and impolite influx of huge, hungry pythons . . . Completely of the moment, full of vim and vigor, and as irreverent as can be, Squeeze Me is pure, unadulterated Hiaasen"-- Provided by publisher.
Subjects:
Murder -- Fiction.
Palm Beach (Fla.) -- Fiction. 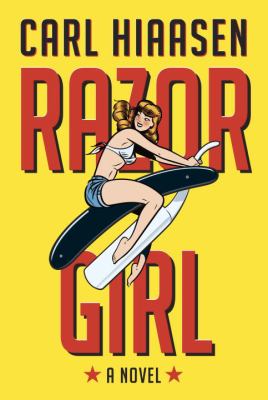 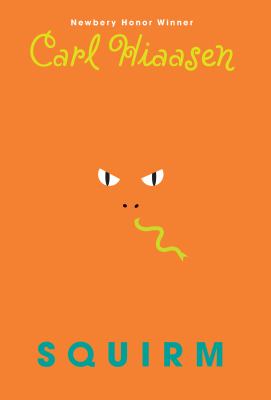 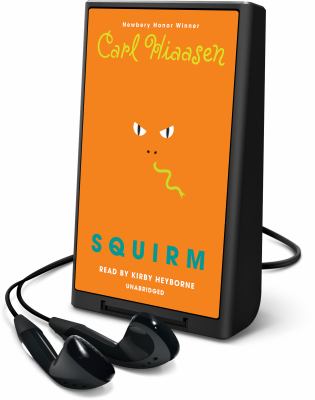