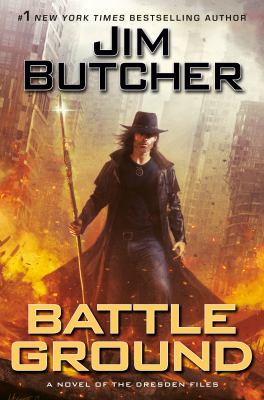 A Novel of the Dresden Files

Butcher, Jim, 1971- author.
Format: Book
Edition: First edition.
Description: 418 pages ; 24 cm.
"HARRY DRESDEN, CHICAGO'S ONLY PROFESSIONAL WIZARD, COULD BE ITS LAST Harry has faced terrible odds before. He has a long history of fighting enemies above his weight class. The Red Court of Vampires. The fallen angels of the Order of Blackened Denarius. The Outsiders. But this time, it's different. A being more powerful and dangerous on an order of magnitude beyond what the world has seen in a millennia is coming. And she's bringing an army. The Last Titan has declared war on the city of Chicago, and has come to subjugate humanity, obliterating any who stand in her way. Harry's mission is simple but impossible: Save the city by killing a Titan. And the attempt will change Harry's life, Chicago, and the mortal world forever"-- Provided by publisher.
Series: The Dresden files
Subjects:
Dresden, Harry (Fictitious character) -- Fiction. 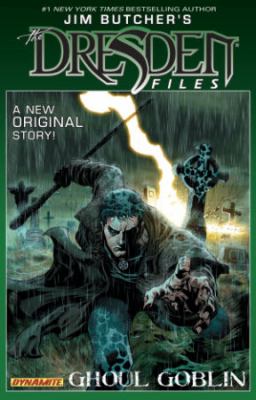 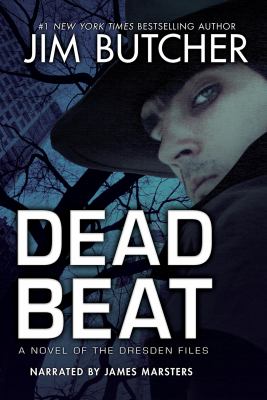 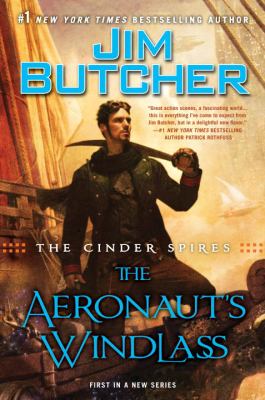 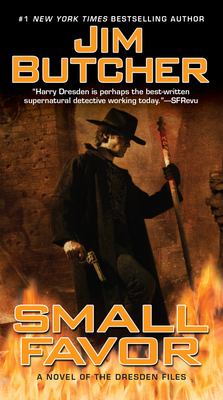