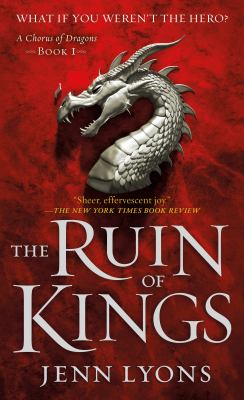 Lyons, Jenn, 1970-
Format: Ebook
Description: text file
A Kirkus Best of Science Fiction and Fantasy pick for 2019! A Library Journal Best Book of 2019! An NPR Favorite Book of 2019! "Everything epic fantasy should be: rich, cruel, gorgeous, brilliant, enthralling and deeply, deeply satisfying. I loved it."?Lev Grossman, author of The Magicians When destiny calls, there's no fighting back. Kihrin grew up in the slums of Quur, a thief and a minstrel's son raised on tales of long-lost princes and magnificent quests. When he is claimed against his will as the missing son of a treasonous prince, Kihrin finds himself at the mercy of his new family's ruthless power plays and political ambitions. Practically a prisoner, Kihrin discovers that being a long-lost prince is nothing like what the storybooks promised. The storybooks have lied about a lot of other things, too: dragons, demons, gods, prophecies, and how the hero always wins. Then again, maybe he isn't the hero after all. For Kihrin is not destined to save the world. He's destined to destroy it. Jenn Lyons begins the Chorus of Dragons series with The Ruin of Kings , an epic fantasy novel about a man who discovers his fate is tied to the future of an empire. "It's impossible not to be impressed with the ambition of it all . . . a larger-than-life adventure story about thieves, wizards, assassins and kings to dwell in for a good long while."? The New York Times A Chorus of Dragons 1: The Ruin of Kings 2: The Name of All Things 3: The Memory of Souls At the Publisher's request, this title is being sold without Digital Rights Management Software (DRM) applied.
Other Authors:
OverDrive, Inc.
Subjects:
Fantasy.
Fiction. 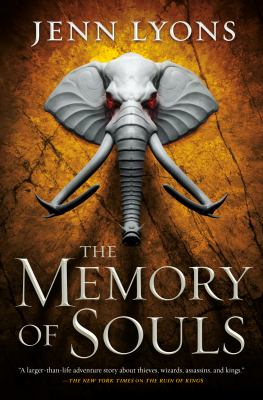 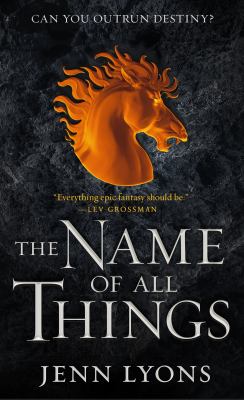 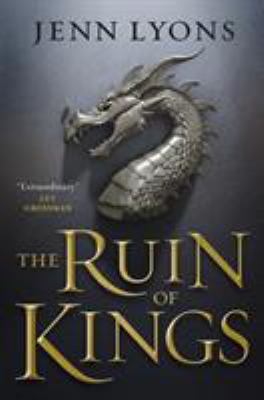 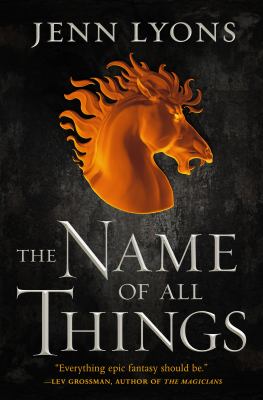