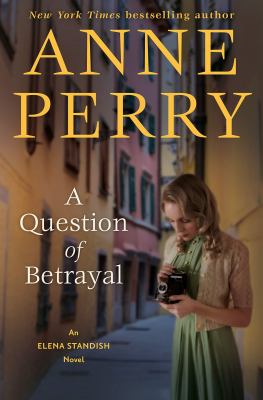 Perry, Anne, author.
Format: Book
Edition: First edition.
Description: 284 pages ; 25 cm.
"On her first mission for MI6, the daring young photographer at the heart of bestselling author Anne Perry's thrilling 1930s mystery series travels to Mussolini's Italy to rescue the lover who betrayed her. Britain's secret service, MI6, has lost contact with its informant in northern Italy, just as important intel about the future plans of Austria and Nazi Germany is coming to light. And young Elena Standish, to her surprise, is the only one who can recognize MI6's man--because he's her former lover. Aiden Strother betrayed her six years before, throwing shame on her entire family. Now, with so much to prove, Elena heads to Trieste to track down Aiden and find out what happened to his handler, who has mysteriously cut off contact with Britain. As Elena hears word of a secret group working to put Austria in the hands of Germany, her older sister, Margot, is in Berlin to watch her childhood friend get married--to a member of the Gestapo. Margot and Elena's grandfather, the former head of MI6, is none too happy about the girls' travels at this tumultuous time, especially when a violent event at home reminds him that even Britain is growing dangerous. As his own investigation collides with his granddaughters', what's at stake in Europe becomes increasingly frightening--and personal"-- Provided by publisher.
Series: Perry, Anne. Elena Standish novel ; 2.
Subjects:
Standish, Elena (Fictitious character) -- Fiction.
Women photographers -- Fiction.
Women spies -- Fiction.
Families -- Fiction.
Betrayal -- Fiction.
Espionage -- Great Britain -- History -- 20th century -- Fiction.
Italy -- Fiction.
Germany -- History -- 20th century -- Fiction. 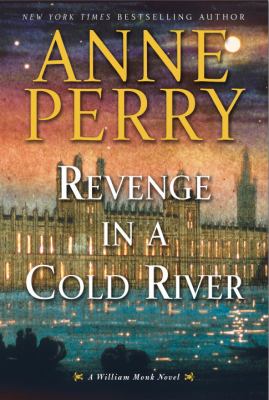 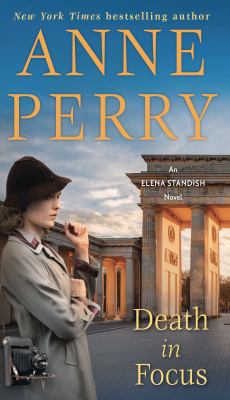 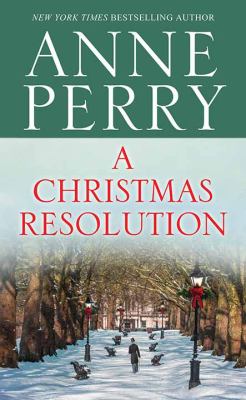 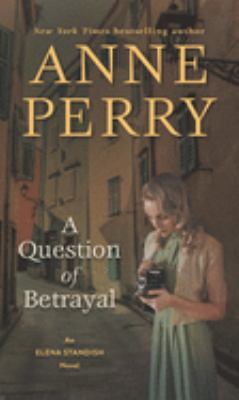 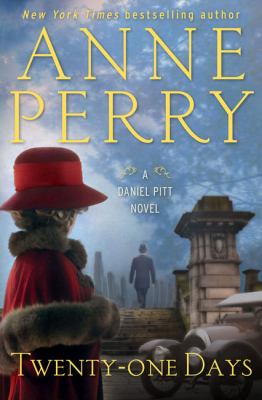