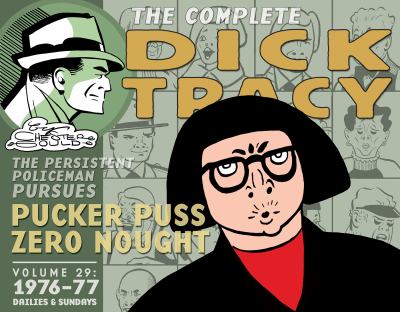 Gould, Chester
Format: Book
Description: 288 p. ;
This last volume in the series completes the iconic comic series by Chester Gould. The adventures of this iconic square-jawed detective fighting a menagerie of grotesque villains remains one of the highlights in the history of not just comics but crime fiction in general.

After 46 years-two months-and-twentyone-days writing and drawing Dick Tracy Chester Gould retired at the age of 77. In these historic final strips, Gould pits his dynamic detective against the latest in a long line of grotesque villains--Pucker Puss, the hitman who literally spits death at his opponents. Tracy, meanwhile, takes his law and order campaign to television, while his past catches up to him when a criminal he helped convict twenty years ago puts the detective on his "to kill" list. To round out this volume, the squadroom is kept busy with two members of B.O. Plenty's extended family who are anything but law-abiding--Perfume Plenty and her larcenous cousin Dade. All this and more in the ultimate volume of Chester Gould's Dick Tracy , collecting strips from March 15, 1976 to December 25, 1977.

The series is ripe to introduce to crime prose readers who haven't previously ventured into comics.
ISBN: 1684057523 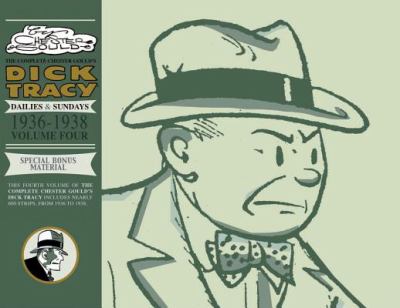 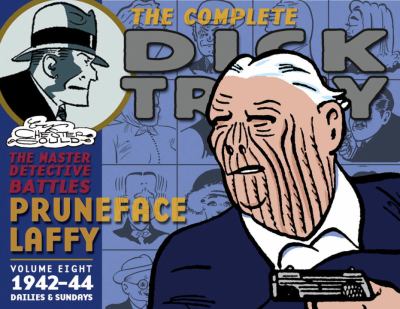 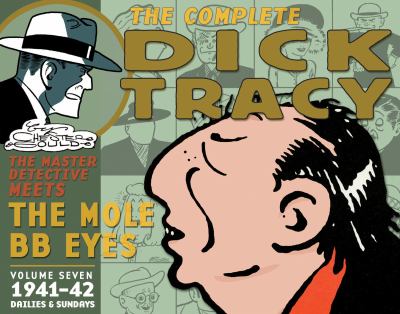 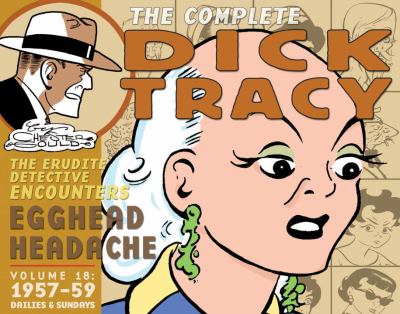 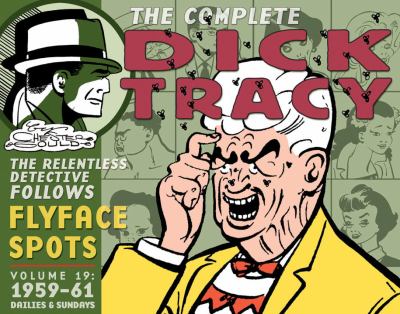