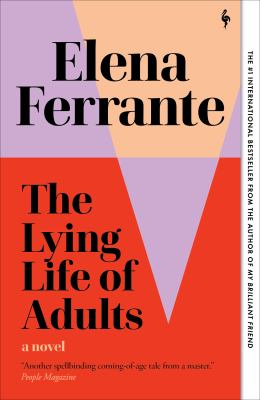 Ferrante, Elena, author.
Format: Ebook
Description: 1 online resource
Soon to be a NETFLIX Original Series. A POWERFUL NEW NOVEL set in a divided Naples by ELENA FERRANTE, the New York Times best-selling author of My Brilliant Friend and The Lost Daughter. "There's no doubt [the publication of The Lying Life of Adults] will be the literary event of the year."-Elle Giovanna's pretty face is changing, turning ugly, at least so her father thinks. Giovanna, he says, looks more like her Aunt Vittoria every day. But can it be true? Is she really changing? Is she turning into her Aunt Vittoria, a woman she hardly knows but whom her mother and father clearly despise? Surely there is a mirror somewhere in which she can see herself as she truly is. Giovanna is searching for her reflection in two kindred cities that fear and detest one another: Naples of the heights, which assumes a mask of refinement, and Naples of the depths, a place of excess and vulgarity. She moves from one to the other in search of the truth, but neither city seems to offer answers or escape. Named one of 2016's most influential people by TIME Magazine and frequently touted as a future Nobel Prize-winner, Elena Ferrante has become one of the world's most read and beloved writers. With this new novel about the transition from childhood to adolescence to adulthood, Ferrante proves once again that she deserves her many accolades., she proves once again that she deserves her many accolades. In The Lying Life of Adults, readers will discover another gripping, highly addictive, and totally unforgettable Neapolitan story. A MOST ANTICIPATED BOOK OF 2020 The New York Times Book Review・Vogue・Entertainment Weekly・ELLE Magazine・BuzzFeed・The Millions・The Seattle Times・USA Today・Town & Country・Thrillist・Publishers Weekly・Library Journal・Harper's Bazaar・BookPage・Literary Hub・BBC Culture
Other Authors:
hoopla digital.
Subjects:
Teenage girls -- Fiction.
Identity (Psychology) -- Fiction.
Parent and child -- Fiction.
Family secrets -- Fiction.
Social classes -- Italy -- Naples -- Fiction.
Electronic books.
Naples (Italy) -- Fiction. 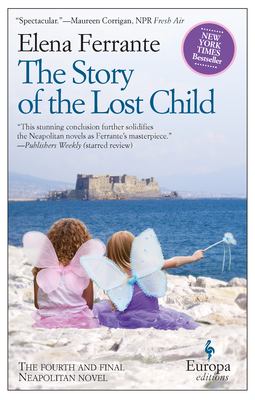 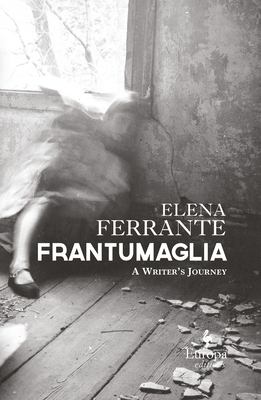