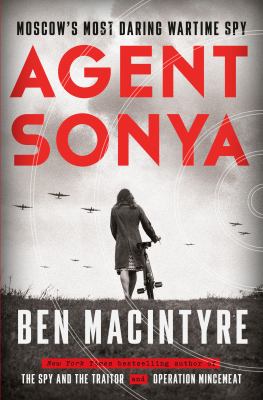 Macintyre, Ben, 1963- author.
Format: Book
Edition: First Edition.
Description: xviii, 377 pages, 16 unnumbered pages of plates : illustrations, maps, portraits ; 25 cm
"The New York Times bestselling author of The Spy and the Traitor tells the thrilling true story of the most important female spy in history: an agent code-named "Sonya," who set the stage for the Cold War. In 1942, in a quiet village in the leafy English Cotswolds, a thin, elegant woman lived in a small cottage with her three children and her husband, who worked as a machinist nearby. Ursula Burton was friendly but reserved, and spoke English with a slight foreign accent. By all accounts, she seemed to be living a simple, unassuming life. Her neighbors in the village knew little about her. They didn't know that she was a high-ranking Soviet intelligence officer. They didn't know that her husband was also a spy, or that she was running powerful agents across Europe. Behind the facade of her picturesque life, Burton was a dedicated Communist, a Soviet colonel, and a veteran agent, gathering the scientific secrets that would enable the Soviet Union to build the bomb. This true-life spy story is a masterpiece about the woman code-named "Sonya." Over the course of her career, she was hunted by the Chinese, the Japanese, the Nazis, MI5, MI6, and the FBI-and she evaded them all. Her story reflects the great ideological clash of the twentieth century-between Communism, Fascism, and Western democracy-and casts new light on the spy battles and shifting allegiances of our own times. With unparalleled access to Sonya's diaries and correspondence and never-before-seen information on her clandestine activities, Ben Macintyre has conjured a page-turning history of a legendary secret agent, a woman who influenced the course of the Cold War and helped plunge the world into a decades-long standoff between nuclear superpowers."-- Provided by publisher.
Contents: Whirl -- Whore of the Orient -- Agent Ramsay -- When Sonya is Dancing -- The Spies Who Loved Her -- Sparrow -- Aboard the Conte Verde -- Our Woman in Manchuria -- Vagabond Life -- From Peking to Poland -- In for a Penny -- The Molehill -- A Marriage of Convenience -- The Baby Snatcher -- The Happy Time -- Barbarossa -- The Road to Hell -- Atomic Spies -- Milicent of MI5 -- Operation Hammer -- Rustle of Spring -- Great Rollright -- A Very Tough Nut -- Ruth Werner -- Afterword: the lives of others.
Subjects:
Werner, Ruth, 1907-2000.
Soviet Union. Glavnoe razvedyvatelʹnoe upravlenie.
Spies -- Soviet Union -- Biography.
Spies -- Great Britain -- Biography.
Espionage, Soviet -- Great Britain -- History -- 20th century.
Nuclear weapons -- History -- 20th century.
Cold War.
Women spies -- Soviet Union -- Biography.
Spies -- Germany (East) -- Biography. 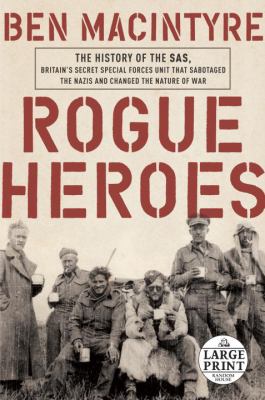 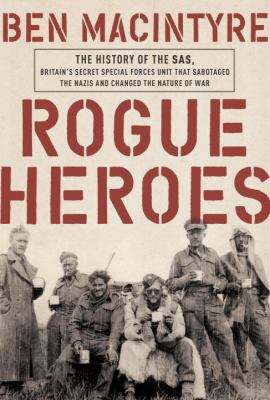 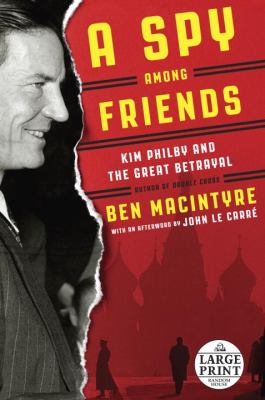 A spy among friends : Kim Philby and the great betrayal
Macintyre, Ben, 1963- author. 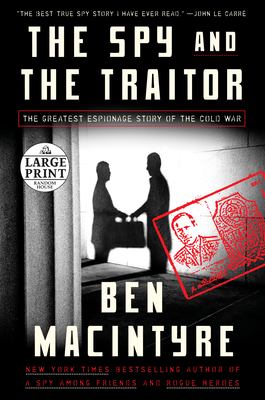 The spy and the traitor : the greatest espionage story of the Cold War
Macintyre, Ben, 1963- author.