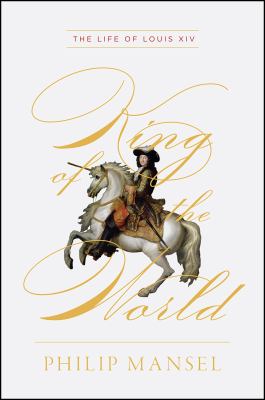 The Life of Louis XIV

Mansel, Philip, 1951- author.
Format: Book
Description: xiii, 604 pages, 24 unnumbered pages of plates : illustrations (chiefly color), maps ; 24 cm
"Philip Mansel's book is poised to become the new standard English-language biography of Louis XIV, one that takes into account the revolution in the last fifty years in knowledge about every aspect of the king's reign: the army; Catholicism; diplomacy; the arts; music; medicine; homosexuality at his court; the role of women and the publication of the entire correspondence of his second wife, Madame de Maintenon. This is a global biography of a global king, whose power on the French monarchy and state was large but also limited by laws and circumstances, and whose interests and ambitions stretched from the eastern frontiers of his territory, which he enlarged to what is essentially France's shape today, to the territories along the Mississippi and Mekong rivers. Through it all, we watch Louis XIV progressively turning from a dazzling, attractive monarch to a belligerent reactionary who sets France on the path to 1789"-- Provided by publisher.
Contents: Introduction: A Thousand Years of France -- The Gift of God -- Our Good City of Paris -- The Struggle for France -- M. le Cardinal -- The Power of Queens -- Fouquet's Fall -- Making France Work -- The Pursuit of Immortality: The Louvre and Versailles -- Conquering Flanders -- Fighting the Netherlands -- To the Rhine -- The King Outdoors -- Inside Versailles -- Inside Louis XIV -- The Global King: From the Mississippi to the Mekong -- The Huguenot Cataclysm -- England Changes Sides: The Flights of King James -- France against Europe -- Spain Changes Sides: The Accession of King Philip -- The Triumph of Europe -- Towards the Precipice -- Nemesis Averted -- Funeral Games -- The Shadow of Versailles.
Subjects:
Louis XIV, King of France, 1638-1715.
France -- History -- Louis XIV, 1643-1715. 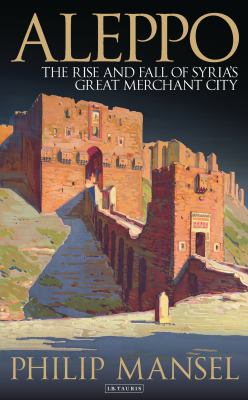