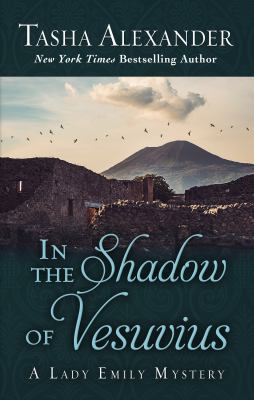 Alexander, Tasha, 1969- author.
Format: Large Print
Edition: Large print edition.
Description: 469 pages ; 23 cm.
"Some corpses lie undisturbed longer than others. But when Emily discovers a body hidden in plain sight amongst the ruins of Pompeii, she sets in motion a deadly chain of events that ties her future to the fate of a woman whose story had been lost for nearly two thousand years. Emily and her husband, Colin Hargreaves, have accompanied her dear friend Ivy Brandon on a trip to Pompeii. When they uncover a corpse and the police dismiss the murder as the work of local gangsters, Emily launches an investigation of her own. She seems to be aided by the archaeologists excavating the ruins, including a moody painter, the enigmatic site director, and a free-thinking American capable of sparring with even the Duke of Bainbridge. But each of them has secrets hidingamong theruins. The sudden appearance of a beautiful young woman who claims a shocking relationship to the Hargreaves family throws Emily's investigation off-course. And as she struggles to face an unsettling truth about Colin's past, it becomes clear that someone else wants her off the case--for good. Emily's resolve to unearth the facts is unshakable. But how far below the surface can she dig before she risks burying herself along with the truth?"-- Provided by publisher.
Series: A Lady Emily mystery
Subjects:
Large type books.
Vesuvius (Italy) -- Eruption, 79 -- Fiction. 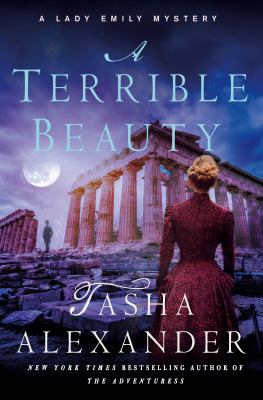 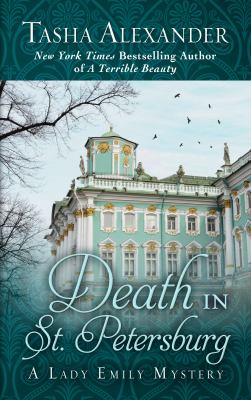 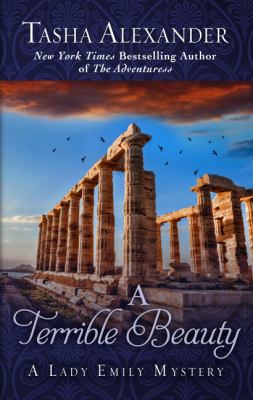