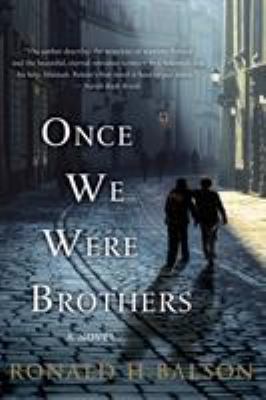 Balson, Ronald H.
Format: Book
Edition: First Edition.
Description: 394 pages ; 21 cm
"The gripping tale about two boys, once as close as brothers, who find themselves on opposite sides of the Holocaust. Elliot Rosenzweig, a respected civic leader and wealthy philanthropist, is attending a fundraiser when he is suddenly accosted and accused of being a former Nazi SS officer named Otto Piatek, "the butcher of Zamosc." Although the charges are denounced as preposterous, his accuser, Ben Solomon, is convinced he is right. Solomon persuades attorney Catherine Lockhart to take his case, revealing that the true Piatek was abandoned as a child and raised by Solomon's family only to betray them during the Nazi occupation. But has he accused the right man? Once We Were Brothers is the compelling tale of two boys and a family who struggle to survive in war-torn Poland and a young love that incredibly endures through the unspeakable cruelty of the Holocaust. Two lives, two worlds, and sixty years converge in an explosive race to redemption that makes for an enthralling tale of love, survival, and ultimately the triumph of the human spirit"-- Provided by publisher.
Subjects:
Philanthropists -- Fiction.
Holocaust survivors -- Fiction.
Nazis -- Fiction.
World War, 1939-1945 -- Atrocities -- Fiction.
FICTION / Historical.
FICTION / Jewish.
Chicago (Ill.) -- Fiction.
Poland -- History -- Occupation, 1939-1945 -- Fiction. 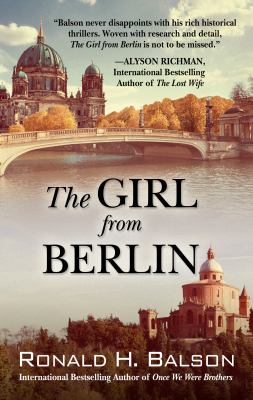 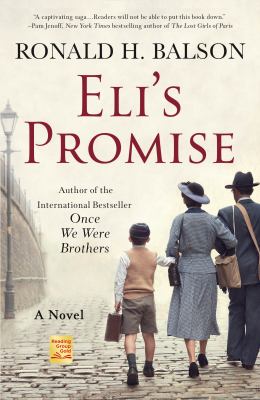 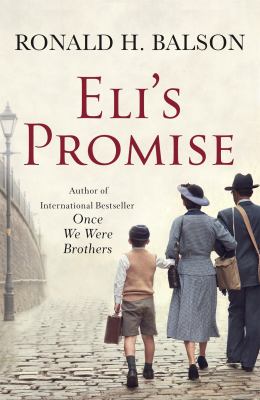 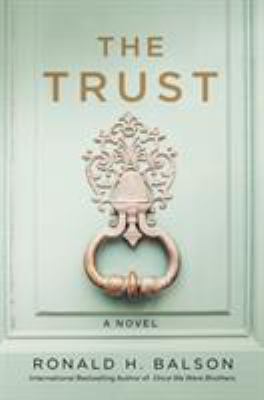 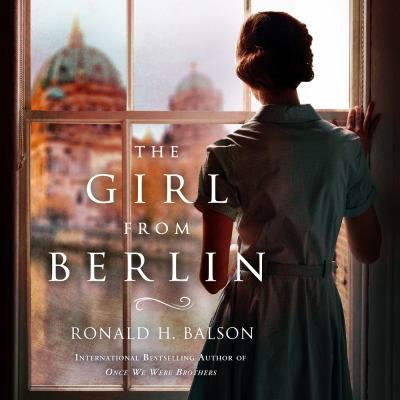