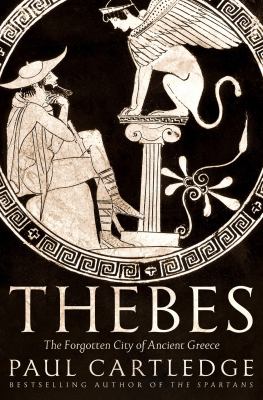 The Forgotten City of Ancient Greece

Cartledge, Paul, author.
Format: Book
Description: xxxi, 304 pages, 16 unnumbered leaves of unnumbered plates : photographs, maps ; 23 cm
" Among the extensive writing available about the history of ancient Greece, there is precious little about the city-state of Thebes. At one point the most powerful city in ancient Greece, Thebes has been long overshadowed by its better-known rivals, Athens and Sparta. In Thebes: The Forgotten City of Ancient Greece, acclaimed classicist and historian Paul Cartledge brings the city vividly to life and argues that it is central to our understanding of the ancient Greeks' achievements--whether politically or culturally--and thus to the wider politico-cultural traditions of western Europe, the Americas, and indeed the world. From its role as an ancient political power, to its destruction at the hands of Alexander the Great as punishment for a failed revolt, to its eventual restoration by Alexander's successor, Cartledge deftly chronicles the rise and fall of the ancient city. He recounts the history with deep clarity and mastery for the subject and makes clear both the diﬀerences and the interconnections between the Thebes of myth and the Thebes of history. Written in clear prose and illustrated with images in two color inserts, Thebes is a gripping read for students of ancient history and those looking to experience the real city behind the myths of Cadmus, Hercules, and Oedipus."--Amazon.
Contents: Pre-history. Introduction: From myth to history ; City of myth: the Theban cycle ; City of prehistory and protohistory: archaeology, the Linear B tablets and Homer -- Archaic Thebes. Religion ; Politics -- Classical Thebes. Foreign affairs ; City of song: Pindar and Athenian tragedy ; The Peloponnesian and Corinthian wars ; Theban heyday: city of Epaminondas and Pelopidas -- Downfall. Battle of Chaeronea ; The destruction of Thebes -- Afterlife: The persistence of Oedipus. Thebes rebuilt ; Mythic revivals: the 'pigs' bite back ; Conclusion -- Afterword: A tribute to Peter Mayer.
Subjects:
Thebes (Greece) -- History.
Greece -- Civilization -- History.

Hold
Book
0 of 1 available
Save to List
Includes bibliographical references (pages 278-286) and index. 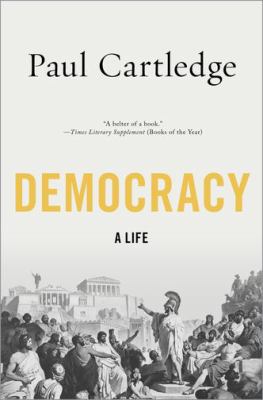