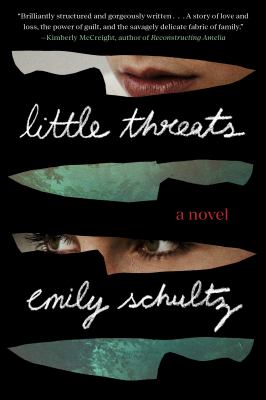 Schultz, Emily, 1974-
Format: Ebook
Website: https://api.overdrive.com/v1/collections/v1L1BRwAAAA2g/products/821541a6-fbff-4114-83cd-7e4846e21468
Description: text file
Both a taut whodunit and a haunting snapshot of the effects of a violent crime, Little Threats tells the story of a woman who served fifteen years in prison for murder...and now it's time to find out if she's guilty. In the summer of 1993, twin sisters Kennedy and Carter Wynn are embracing the grunge era and testing every limit in their privileged Richmond suburb. But Kennedy's teenage rebellion goes too far when, after a night of partying in the woods, her best friend, Haley, is murdered, and suspicion quickly falls upon Kennedy. She can't remember anything about the night in question, and this, along with the damning testimony from a college boy who both Kennedy and Haley loved, is enough to force Kennedy to enter a guilty plea. In 2008, Kennedy is released into a world that has moved on without her. Carter has grown distant as she questions Kennedy's innocence, and begins a relationship with someone who could drive the sisters apart forever. The twins' father, Gerry, is eager to protect the family's secrets and fragile bonds. But Kennedy's return brings the tragedy back to the surface, along with a whole new wave of media. When a crime show host comes to town asking questions, believing the murder wasn't wasn't as simple as it seemed, murky memories of Haley's death come to light. As new suspects emerge and the suburban woods finally give up their secrets, two families may be destroyed again.
Other Authors:
OverDrive, Inc.
Subjects:
Fiction.
Literature.
Suspense.
Thriller. 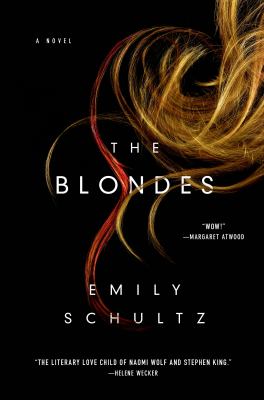