Garber, Romina.
Format: Eaudiobook
Description:
" Garber's gorgeous novel combines the wonder of a Hogwarts-style magic school with the Twilight-esque dynamics of a hidden magical species that has strict rules about interacting with the human world." ? BOOKLIST (Starred Review) Some people ARE illegal. Lobizonas do NOT exist. Both of these statements are false. Manuela Azul has been crammed into an existence that feels too small for her. As an undocumented immigrant who's on the run from her father's Argentine crime-family, Manu is confined to a small apartment and a small life in Miami, Florida. Until Manu's protective bubble is shattered. Her surrogate grandmother is attacked, lifelong lies are exposed, and her mother is arrested by ICE. Without a home, without answers, and finally without shackles, Manu investigates the only clue she has about her past?a mysterious "Z" emblem?which leads her to a secret world buried within our own. A world connected to her dead father and his criminal past. A world straight out of Argentine folklore, where the seventh consecutive daughter is born a bruja and the seventh consecutive son is a lobiz?n, a werewolf. A world where her unusual eyes allow her to belong. As Manu uncovers her own story and traces her real heritage all the way back to a cursed city in Argentina, she learns it's not just her U.S. residency that's illegal. . . .it's her entire existence. A Macmillan Audio production from Wednesday Books "With vivid characters that take on a life of their own, beautiful details that peel back the curtain on Romina's Argentinian heritage, and cutting prose Romina Garber crafts a timely tale of identity and adventure."?- Tomi Adeyemi New York Times bestselling author of Children of Blood and Bone "Lobizona somehow loves its genre while simultaneously tearing it apart with werewolf claws, reveling in earthy magic and righteous anger." ? NPR.org "This layered novel blends languages and cultures to create a narrative that celebrates perseverance." ? Publishers Weekly , starred review
Other Authors:
Madariaga, Sol.
OverDrive, Inc. 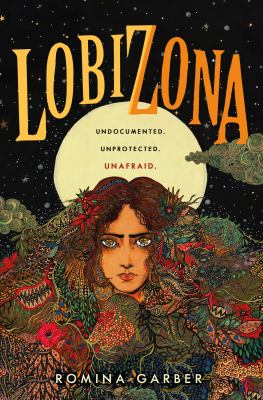 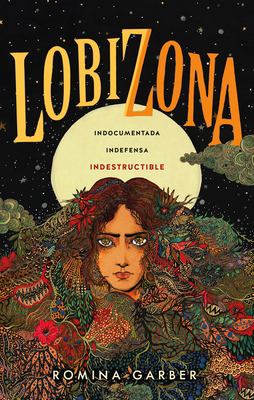 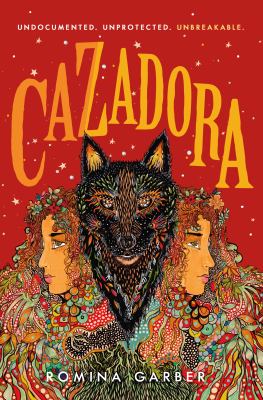 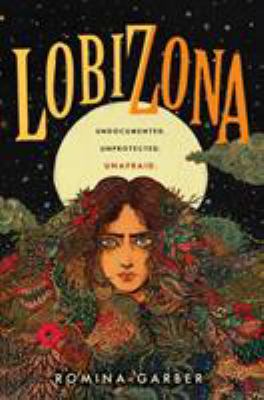