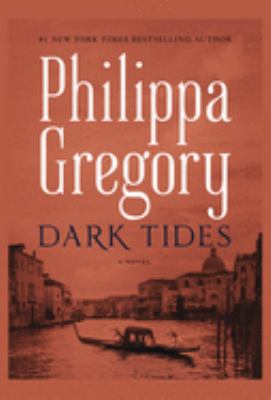 Gregory, Philippa, author.
Format: Large Print
Edition: Large print edition.
Description: 705 pages (large print) ; 23 cm.
Midsummer Eve 1670. Two unexpected visitors arrive at a shabby warehouse on the south side of the River Thames. The first is a wealthy man hoping to find the lover he deserted 21 years before. James Avery has everything to offer, including the favour of the newly restored King Charles II and he believes that the warehouse's poor owner Alinor has the one thing his money cannot buy - his son and heir. The second visitor is a beautiful widow from Venice in deepest mourning. She claims Alinor as her mother-in-law and has come to tell Alinor that her son Rob has drowned in the dark tides of the Venice lagoon. Alinor writes to her brother Ned, newly arrived in faraway New England and trying to make a life between the worlds of the English newcomers and the American Indians as they move toward inevitable war. Alinor tells him that she knows - without doubt - that her son is alive and the widow is an imposter. Set in the poverty and glamour of Restoration London, in the golden streets of Venice, and on the tensely contested frontier of early America, this is a novel of greed and desire: for love, for wealth, for a child, and for home.
Series: Gregory, Philippa. Fairmile series ; bk. 2.
Subjects:
Tidelands family (Fictitious character) -- Fiction.
Success -- Fiction.
Families -- Fiction.
Legacies -- Fiction.
Inheritance and succession -- Fiction.
Impostors and imposture -- Fiction.
Large type books.
Great Britain -- History -- 1660-1714 -- Fiction.
London (England) -- Fiction. 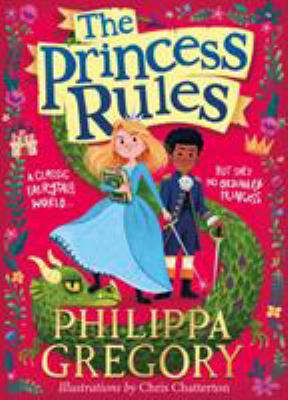 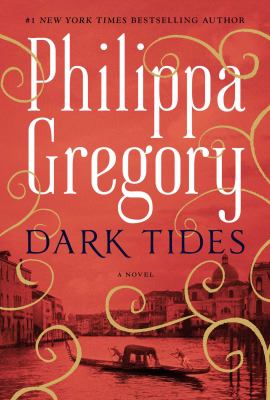 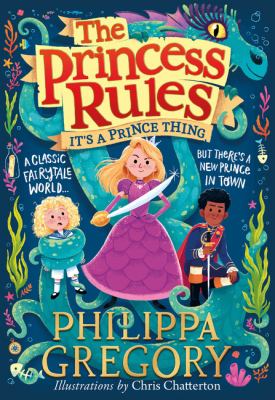 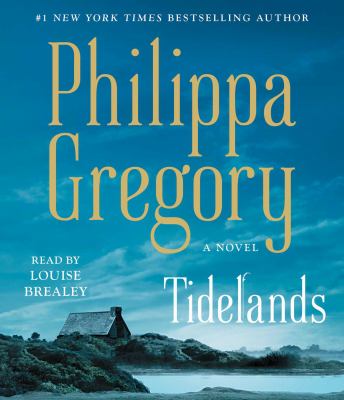 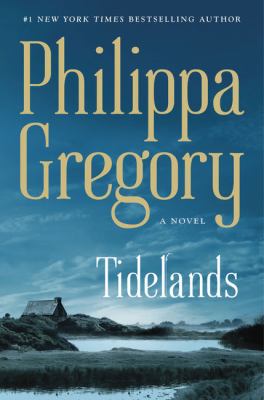 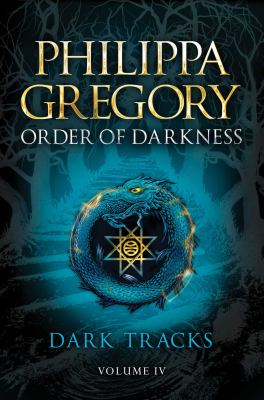