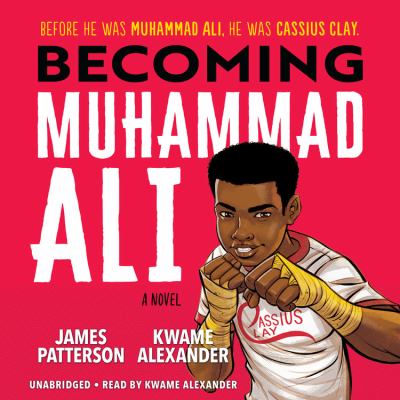 Alexander Kwame.
Format: Eaudiobook
Website: https://api.overdrive.com/v1/collections/v1L1BRwAAAA2g/products/7fca5d46-9c17-421e-bfc4-6706b28ccfca
Description:
From two heavy-hitters in children's literature comes a critically acclaimed biographical novel of cultural icon Muhammad Ali. *"This utterly delightful story about Ali's childhood is a smash hit." ?School Library Journal (starred review) Five starred reviews! Before he was a household name, Cassius Clay was a kid with struggles like any other. Kwame Alexander and James Patterson join forces to vividly depict his life up to age seventeen in both prose and verse, including his childhood friends, struggles in school, the racism he faced, and his discovery of boxing. Readers will learn about Cassius' family and neighbors in Louisville, Kentucky, and how, after a thief stole his bike, Cassius began training as an amateur boxer at age twelve. Before long, he won his first Golden Gloves bout and began his transformation into the unrivaled Muhammad Ali. Fully authorized by and written in cooperation with the Muhammad Ali estate, and vividly brought to life by Dawud Anyabwile's dynamic artwork, Becoming Muhammad Ali captures the budding charisma and youthful personality of one of the greatest sports heroes of all time.
Other Authors:
Anyabwile, Dawud.
OverDrive, Inc. 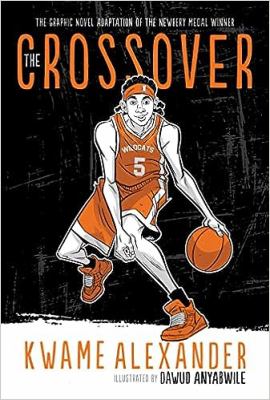 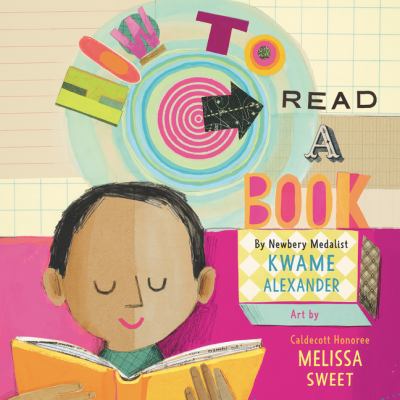