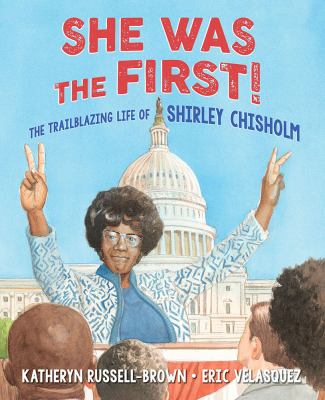 The Trailblazing Life of Shirley Chisholm 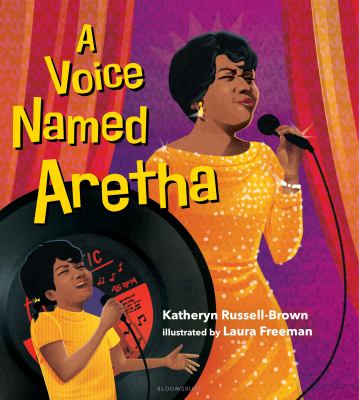