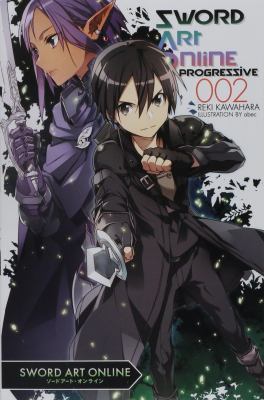 Kawahara, Reki, author.
Format: Book
Edition: First Yen On edition.
Description: 251 pages : illustrations (some color), color map ; 21 cm
Having cleared the first and second floors of Aincrad at great cost, Kirito, Asuna, and the rest of the players ascend to the third floor. Tenuous new allies await them--most crucially, Kizmel, the elven knight. Kizmel is supposed to be a minor NPC with low-level AI, but she soon reveals herself to be much more. With new allies come new complications, though, and the elves of the vast third-floor forest are no more united than the players who have just arrived there. The intrigue deepens when a mysterious figures challenges Kirito, and what begins as a simple contest of skill may actually be something far deadlier.
Series: Kawahara, Reki. Sōdo āto onrain puroguresshibu (Textual novel). English ; 2.
Other Authors:
Abec, 1985- artist.
Bee-pee, designer.
Paul, Stephen (Translator), translator.

Hold
Book
0 of 1 available
Save to List
Translated from the Japanese. 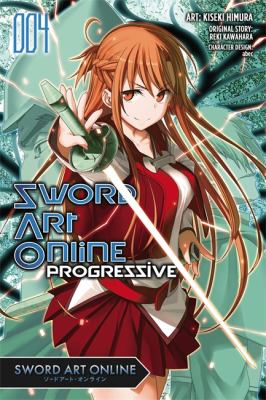 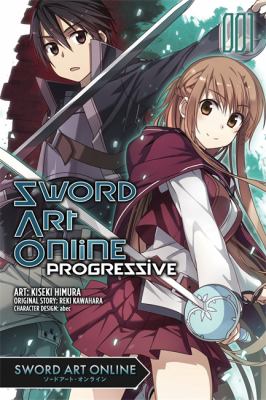 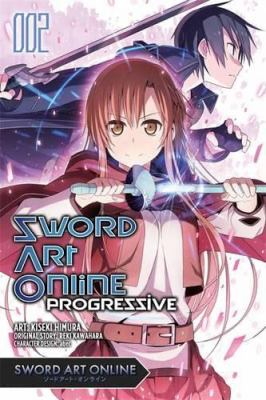 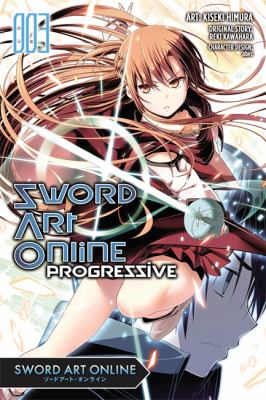 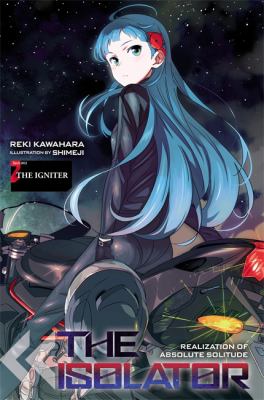