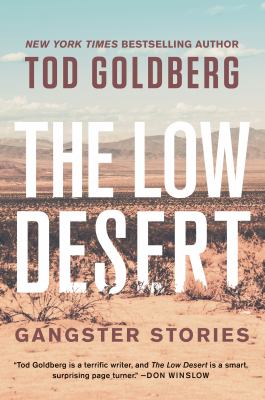 With gimlet-eyed cool and razor-sharp wit, these spare, stylish stories from a master of modern crime fiction assemble a world of gangsters and con men, of do-gooders breaking bad and those caught in the crossfire. The uncle of an FBI agent spends his life as sheriff in different cities, living too close to the violent acts of men; a cocktail waitress moves through several desert towns trying to escape the unexplainable loss of an adopted daughter; a drug dealer with a penchant for karaoke meets a talkative lawyer and a silent clown in a Palm Springs bar. Witty, brutal, and fast-paced, these stories expand upon the saga of Chicago hitman-turned-Vegas-rabbi Sal Cupertine--first introduced in Gangsterland and continued in Gangster Nation --while revealing how the line between good and bad is often a mirage.
ISBN: 1640093362 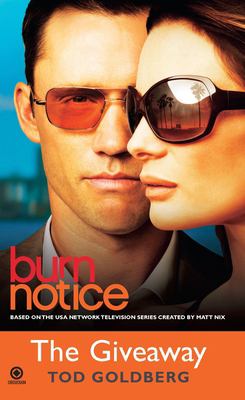 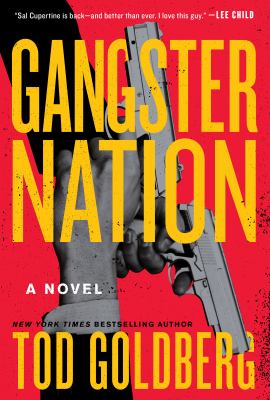