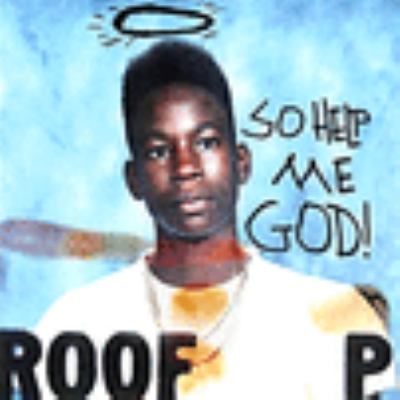 2 Chainz.
Format: Music CD
Description: 1 sound disc : digital ; 4 3/4 in.
Using a title scrapped by friend Kanye West, 2 Chainz offers his sixth proper album in a way that comes across as a promise and threat. The content of So Help Me God! likewise is a work of dualism more than his previous releases, brooding and balling in extremes. "Last one with Def Jam but I'm still goin' off," he notes casually in the track "Feel a Way," and he proves his claim through the grim "Vampire," the spirit-of-'96 "Southside Hov," and acts of humorously gratuitous flamboyance such as "Lambo Wrist" and "Quarantine Thick." If this does prove to be 2 Chainz's last Def Jam recording, there's no denying he went out in strong form. Tracks with amusing reinterpretations of classics by Hall & Oates, Guy, and David Banner show that the rapper had a good deal of fun while making it, too. ~ Andy Kellman
Other Authors:
2 Chainz,
Youngboy Never Broke Again,
Lil Wayne,
Ty Dolla $Ign,
West, Kanye
Faiyaz, Brent
Mulatto,
Gates, Kevin
Lil Uzi Vert,
Chief Keef,
Ross, Rick
Skooly, 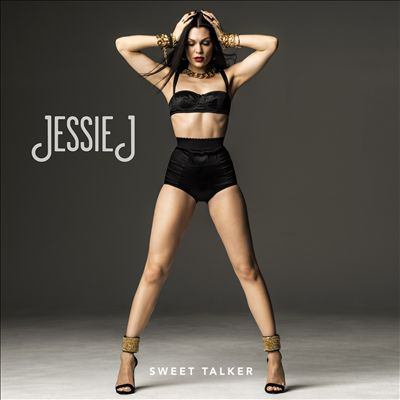 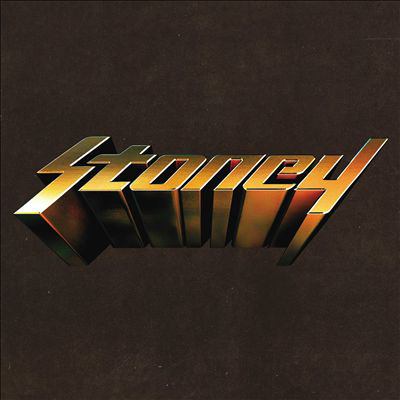 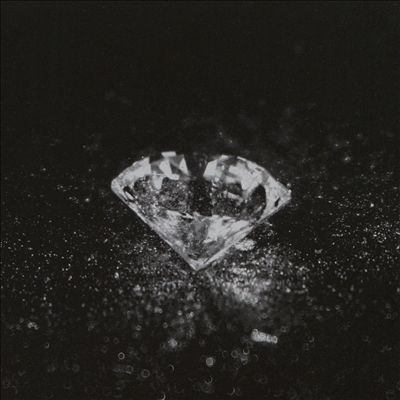