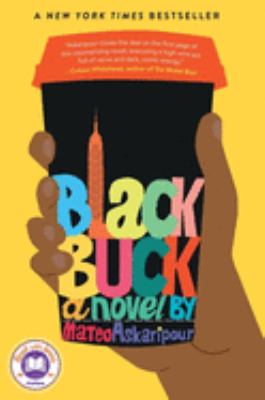 Askaripour, Mateo.
Format: Ebook
Related Information: https://api.overdrive.com/v1/collections/v1L1BRwAAAA2g/products/87e64df4-2385-4da4-af32-1197afcd2606
Description: text file
" Askaripour closes the deal on the first page of this mesmerizing novel, executing a high wire act full of verve and dark, comic energy." ?Colson Whitehead, author of The Nickel Boys "A hilarious, gleaming satire as radiant as its author. Askaripour has announced himself as a major talent of the school of Ralph Ellison, Paul Beatty, Fran Ross, and Ishmael Reed. Full of quick pacing, frenetic energy, absurd?yet spot on?twists and turns, and some of the funniest similes I've ever read, this novel is both balm and bomb." ?Nafissa Thompson-Spires, author of Heads of the Colored People For fans of Sorry to Bother You and The Wolf of Wall Street ?a crackling, satirical debut novel about a young man given a shot at stardom as the lone black salesman at a mysterious, cult-like, and wildly successful startup where nothing is as it seems. There's nothing like a black salesman on a mission. An unambitious twenty-two-year-old, Darren lives in a Bed-Stuy brownstone with his mother, who wants nothing more than to see him live up to his potential as the valedictorian of Bronx Science. But Darren is content working at Starbucks in the lobby of a Midtown office building, hanging out with his girlfriend, Soraya, and eating his mother's home-cooked meals. All that changes when a chance encounter with Rhett Daniels, the silver-tongued CEO of Sumwun, NYC's hottest tech startup, results in an exclusive invitation for Darren to join an elite sales team on the thirty-sixth floor. After enduring a "hell week" of training, Darren, the only black person in the company, reimagines himself as "Buck," a ruthless salesman unrecognizable to his friends and family. But when things turn tragic at home and Buck feels he's hit rock bottom, he begins to hatch a plan to help young people of color infiltrate America's sales force, setting off a chain of events that forever changes the game. Black Buck is a hilarious, razor-sharp skewering of America's workforce; it is a propulsive, crackling debut that explores ambition and race, and makes way for a necessary new vision of the American dream.
Other Authors:
OverDrive, Inc.
Subjects:
African American Fiction.
African Americans -- Fiction 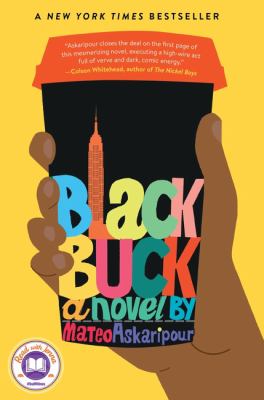 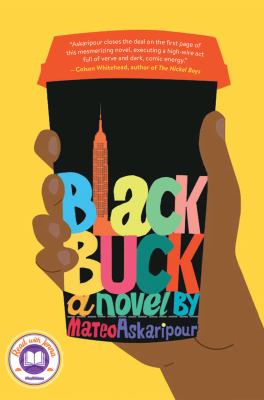 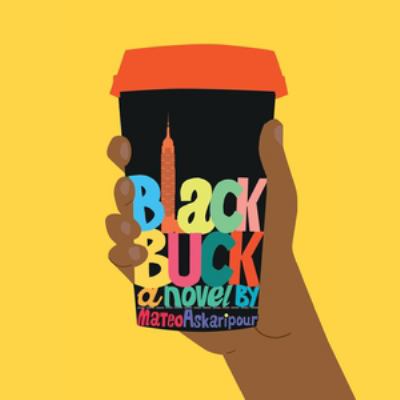 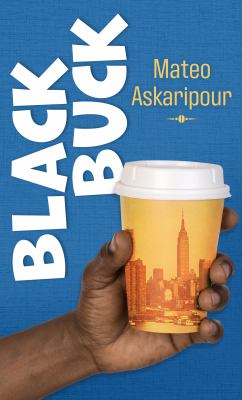