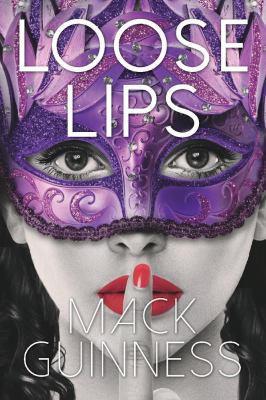 Guinness, Mack
Format: Book
Description: 373 p. ;
LOOSE LIPS is a story about an average guy who has to overcome inordinate obstacles in order to find a killer, prove his innocence and save himself from a sea of debt that threatens to drown his dreams and take everything that he loves. After Hurricane Katrina Cleveland Jones (Mr. J) opens a homeless shelter called the "Algiers Mission", in New Orleans. He has problems. The bank is going to foreclose on the property if he doesn't figure out a way to get some fast cash so he can pay the mortgage. Mr. J's world becomes even more complicated when his friend's sons are brutally murdered on Super Bowl Sunday and he finds out that he is the number one suspect. To clear his name he has to survive on the dark side of New Orleans that is ruled by drug dealers, dope fiends and crooked cops. Will Mr. J be able to find the real killer in time to save himself and the Algiers Mission? The odds seem to be against him. Its hard to get to the truth when nobody is talking. Loose lips sink ships. Nothings easy in the Big Easy.
ISBN: 1098318420