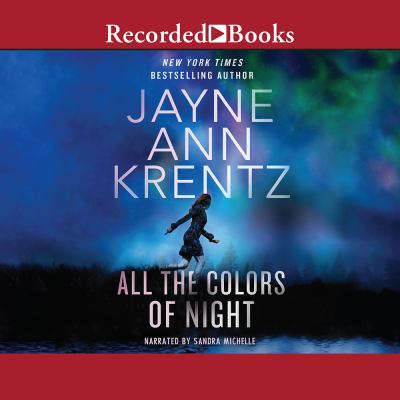 Krentz, Jayne Ann, author.
Format: Audiobook on CD
Edition: Unabridged.
Description: 8 audio discs (approximately 9 1/2 hr.) ; 4 3/4 in.
North Chastain has always had the mysterious ability to channel energy through crystals. He and his father both have the ability, which is what the doctors believe is the cause of his father's sudden coma. But North is convinced it was brought on by an artifact his father had been looking for, and found. With his unique talent, North has the best chance at recovering the artifact, but he also needs someone who knows the shadowy world of crazy collectors, deceptive dealers, and dangerous raiders. Sierra Raines is looking for a fresh start after a failed gig at a major auction house. With her reputation ruined, she turns to the murky backwaters of the paranormal artifacts trade. She takes commissions to find, acquire, and transport objects that are hot commodities in the antiquities world, staying in the shadows to avoid attracting the attention of the Foundation. When North Chastain approaches her, Sierra takes him on as a client, though not without reservations.
Series: Krentz, Jayne Ann. Fogg Lake trilogy. Spoken word ; bk. 2.
Other Authors:
Michelle, Sandra, narrator.
Subjects:
Antiquities -- Fiction.
Secret societies -- Fiction.
Psychic ability -- Fiction.
Psychics -- Fiction.
Crystals -- Fiction.
Antiquities.
Psychic ability.
Secret societies.
FICTION / Romance / Suspense.
FICTION / Thrillers / Suspense. 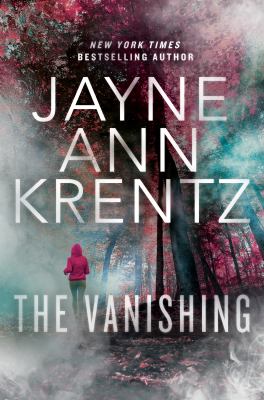 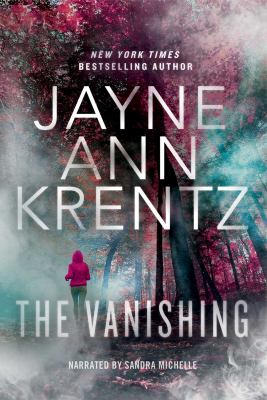 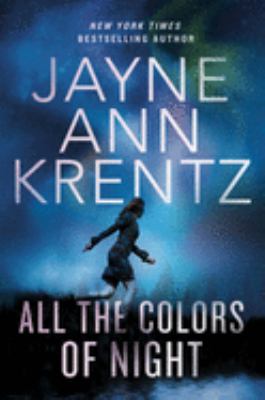 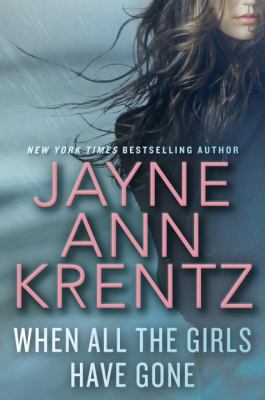