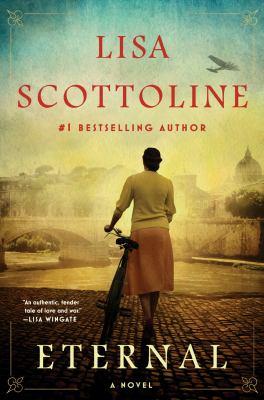 Scottoline, Lisa, author.
Format: Book
Description: xii, 468 pages : illustrations, map ; 24 cm
"Elisabetta, Marco, and Sandro grow up as the best of friends despite their differences. Elisabetta is a feisty beauty who dreams of becoming a novelist; Marco the brash and athletic son in a family of professional cyclists; and Sandro a Jewish mathematics prodigy, kind-hearted and thoughtful, the son of a lawyer and a doctor. Their friendship blossoms to love, with both Sandro and Marco hoping to win Elisabetta's heart. But in the autumn of 1937, all of that begins to change as Mussolini asserts his power, aligning Italy's Fascists with Hitler's Nazis and altering the very laws that govern Rome. In time, everything that the three hold dear - their families, their homes, and their connection to one another - is tested in ways they never could have imagined. As anti-Semitism takes legal root and World War II erupts, the threesome realizes that Mussolini was only the beginning. The Nazis invade Rome, and with their occupation come new atrocities against the city's Jews, culminating in a final, horrific betrayal. Against this backdrop, the intertwined fates of Elisabetta, Marco, Sandro, and their families will be decided, in a heartbreaking story of both the best and the worst that the world has to offer."--Provided by publisher.
Subjects:
World War, 1939-1945 -- Fiction.
Jews -- Fiction.
Antisemitism -- Italy -- Fiction.
Families -- Fiction.
Survival -- Fiction.
Loyalty -- Fiction.
Mothers and sons -- Fiction.
Triangles (Interpersonal relations) -- Fiction.
Rome -- Fiction. 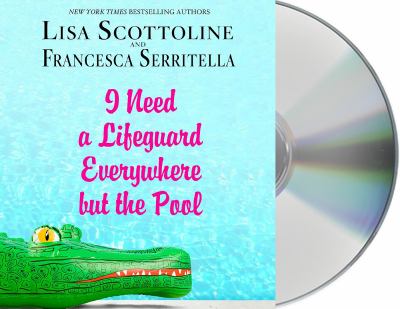 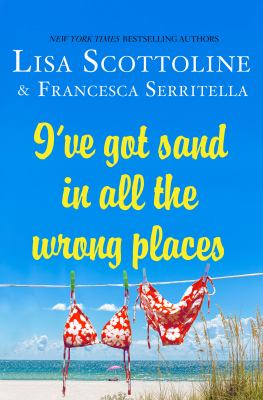 I've got sand in all the wrong places
Scottoline, Lisa, author. 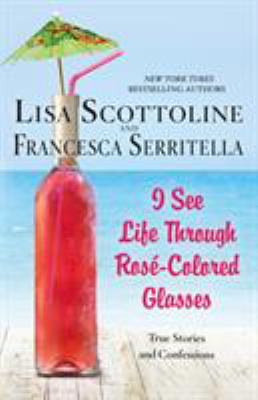 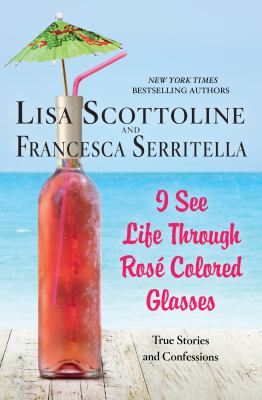